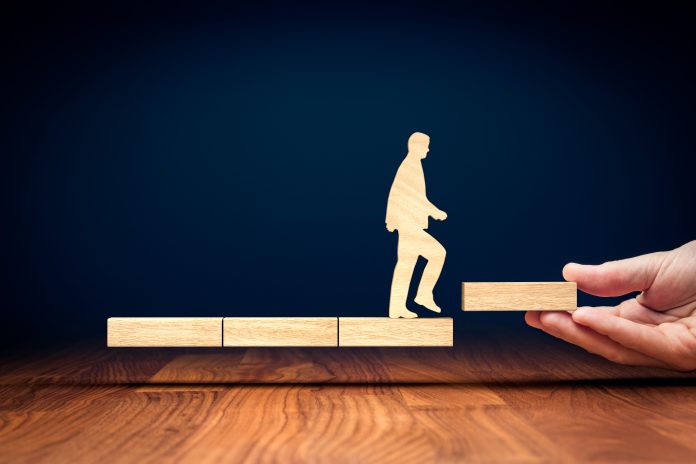 Mr Zimmerman says the money is a “huge comfort” which goes significantly towards reducing the financial strain on business and the uncertainty of their staff.

The Government announced that $1500 would be paid per employee per fortnight – effectively placing a floor under continuing jobs.

The ARA know one of the biggest pressures from the coronavirus pandemic is placed on retailers wage costs, “and this package will relieve a huge portion of that burden at a time of minimal retail turnover,” says Mr Zimmerman.

Those who had already been stood down are also eligible for the JobKeeper package, which Mr Zimmerman says can give confidence to families without jobs at the moment.

“We know of retailers – and not just small retailers or sole traders – who have reported revenue losses to us of more than 75% from this time last year, so the government’s initiative is going to save a lot of businesses and jobs.”

Discover the future of traceability in the cold chain

Discover the future of traceability in the cold chain

Woolies-backed start-up to replace the need for new plastic