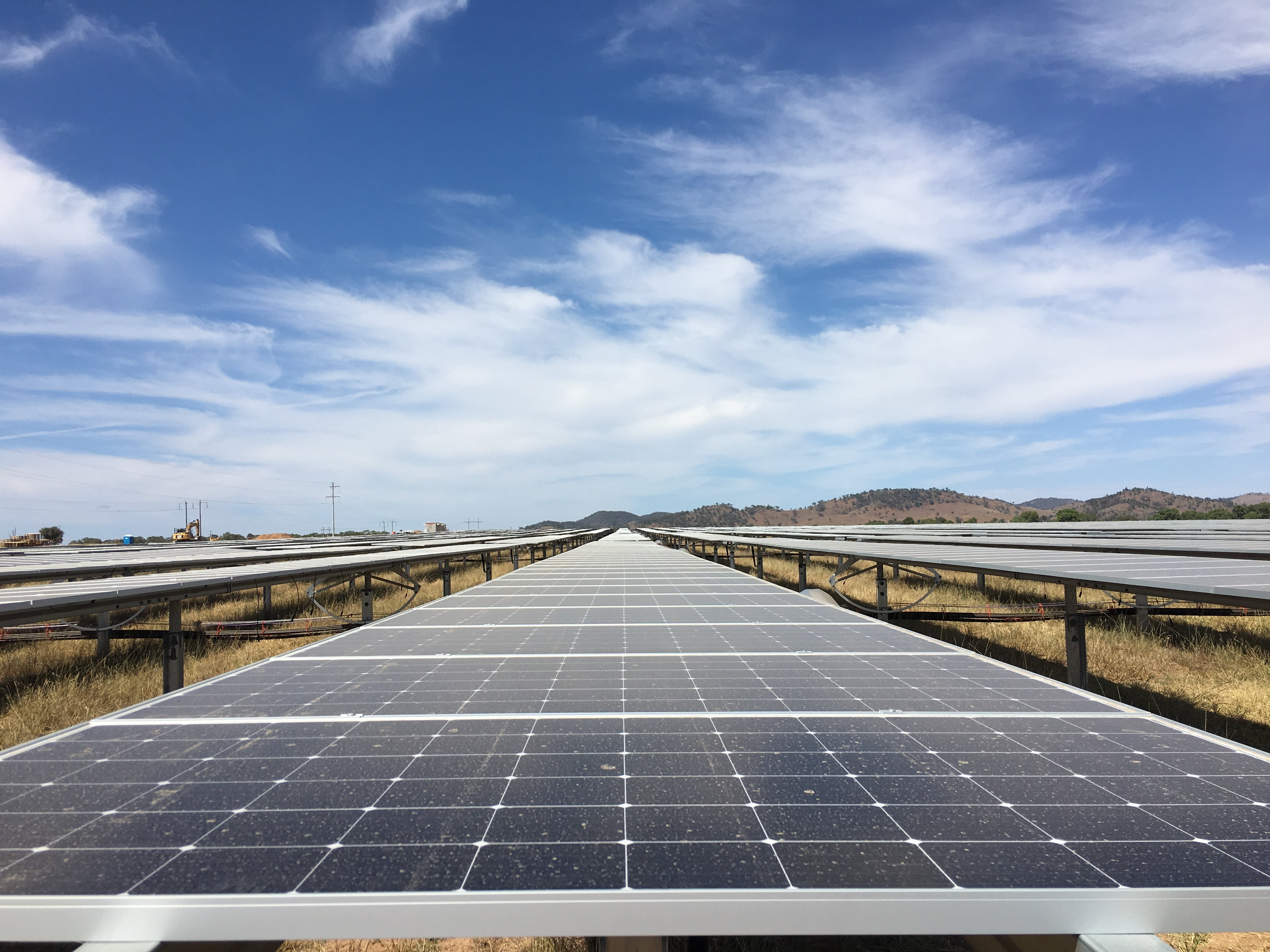 Kellogg’s Australia has joined the clean energy revolution as they have signed a power purchase agreement (PPA) with Beryl Solar Farm. The 7.5 year deal will generate the equivalent of 100 per cent of the forecast energy requirements of Kellogg’s manufacturing operation in New South Wales.

“Our partnership with the Beryl Solar Farm enables us to champion and support the clean energy revolution, helping to offset the greenhouse gas emissions from both our head office and manufacturing site in Australia, as part of our broader sustainability commitments,” Managing Director Esme Borgelt said.

This is equal to:

“Not only does it increase the proportion of Beryl’s output that is contracted, but it also demonstrates the appetite of Australian corporates for renewable power,” New Energy Solar CEO and Managing Director John Martin said.

“Solar-generated electricity achieves both cost and environmental goals for Australian companies and their stakeholders, and we look forward to this partnership with Kellogg’s Australia.”