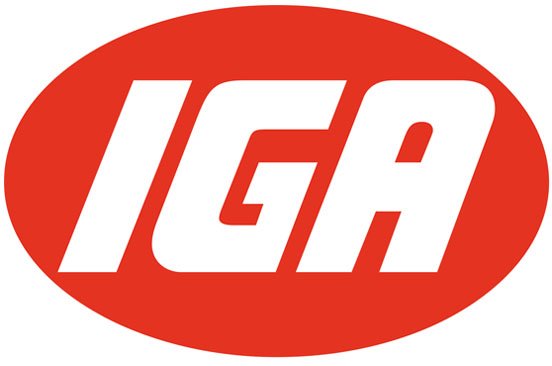 Frewville Foodland IGA (SA) and Taylor Rd IGA (WA) were jointly named national Retailer of the Year at the prestigious IGA Awards of Excellence this week.

The IGA Awards of Excellence recognised the dedicated efforts of the stores and their staff in their communities and heralded the winning stores as benchmarks for the 1,455 independent supermarkets across the IGA retail network.

The national awards were judged on a range of criteria, including what the store is famous for, customer service, community contribution, department excellence, brand values, sales, profits, merchandising, shopper experience and the store’s overall performance.

The awards were presented to the store teams by Metcash CEO of Supermarkets Steven Cain and IGA Retailer Council Chairman Ben Ryan.

“We’re extremely proud to formally acknowledge and celebrate the hard work, commitment and excellence that stores in the IGA network have demonstrated throughout the year,” Mr Cain said.

“Congratulations to all of our winning IGA stores, who have delivered an outstanding shopping experience tailored to their customers in their awarded categories. Our network of 1,455 independent stores continue to do an incredible job in supporting their communities across Australia. We are delighted to acknowledge their outstanding achievements, contribution to the independent retail grocery industry and the Australian economy.”

IGA Awards of Excellence take place each year at a gala dinner during the Metcash Food and Grocery Expo on the Gold Coast to celebrate the success across IGA’s network of stores. This year the awards also recognised supplier partners and the role they play in supporting the IGA network.

More than 6,000 retailers and suppliers visit the expo from across the Metcash business to experience retailing best practice, the latest products and food trends to bring to shoppers at their IGAs.