Findings from American Express have shown a definitive link between long-term business planning (looking three-five years in the future) and business success.

The 2016 ‘American Express CFO Future-Proofing Survey’ examined the views of 250 CFOs from Australian companies with revenues of between $2 million and $300 million.

Some of the key findings of the research include: 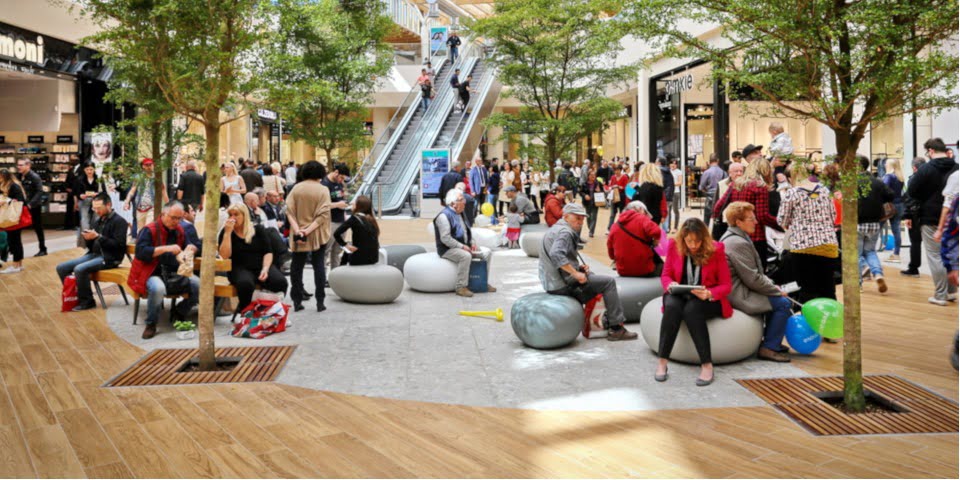 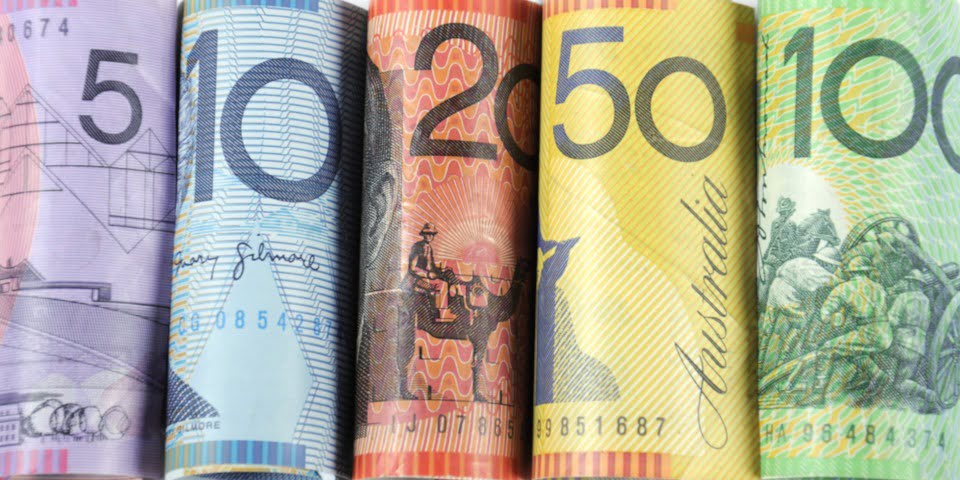 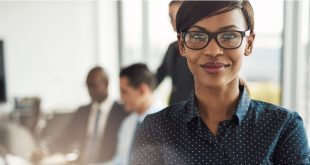 Q&A with Renée: strength or weakness?

Q: Can my strengths actually turn out to be weaknesses? A: This is a recent …