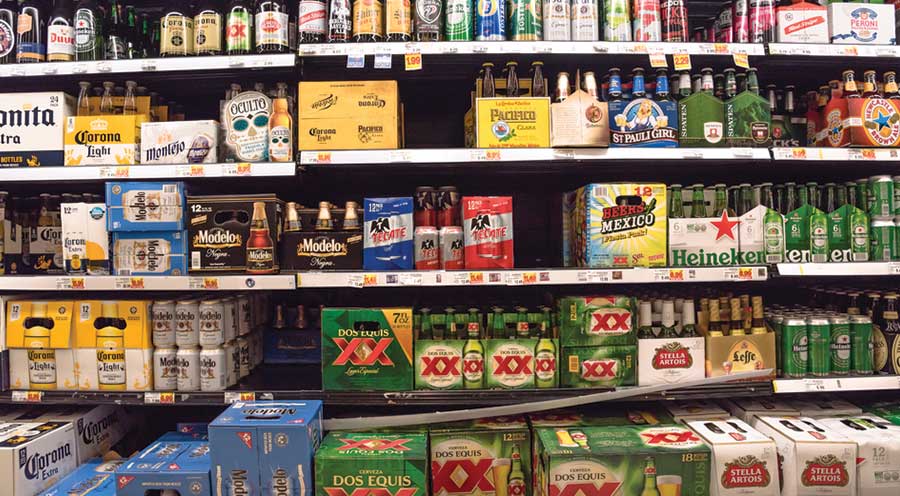 The Senate Select Committee on red tape in the alcohol sector has recommended allowing packaged alcohol to be sold in convenience stores, petrol stations and supermarkets.

The recommendation is among a number of measures suggested to cut red tape and promote competition, business growth and investment, and has been welcomed by the P&C industry.

A spokesperson for 7-Eleven says they believe their stores should be able to offer customers the choice to pick up a bottle of beer or wine on the way home, just like convenience stores in many other developed markets around the world.

“We’re not advocating 24/7 trade in alcohol – simply being able to offer our customers the same access to the same products within the same regulatory frameworks as supermarkets and drive-throughs are currently able to, and as our stores already responsibly do with tobacco products,” the 7-Eleven spokesperson said.

The Australasian Association of Convenience Stores (AACS) has fought for many years to secure the right for convenience stores to stock alcohol. AACS CEO Jeff Rogut has welcomed what he calls the committee’s “common-sense approach” to the competitive imbalance that exists in the alcohol-retailing market.

“We have repeatedly emphasised the economic case for deregulation in this sector to level the playing field and unlock new revenue and employment opportunities for small businesses,” he said.

“Convenience stores around the world are able to participate in the packaged-alcohol market. Australia is one of the few countries where this is illegal. Hopefully, common sense will prevail and create an opportunity to help small business and improve competition for consumers.”

Mr Rogut says convenience stores are not seeking to be able to sell packaged alcohol around the clock and will comply with all relevant trading-hour and staff-training requirements.

“All we are seeking is the right to compete,” he added.

The AACS has also called on beer and wine suppliers – many of which are being squeezed out of the major chain outlets because of their focus on home brands – to work with the convenience industry to increase pressure on the Government and promote a more level playing field.

The final report on red tape will be released later this year. The full interim report can be read on the Parliament of Australia website.