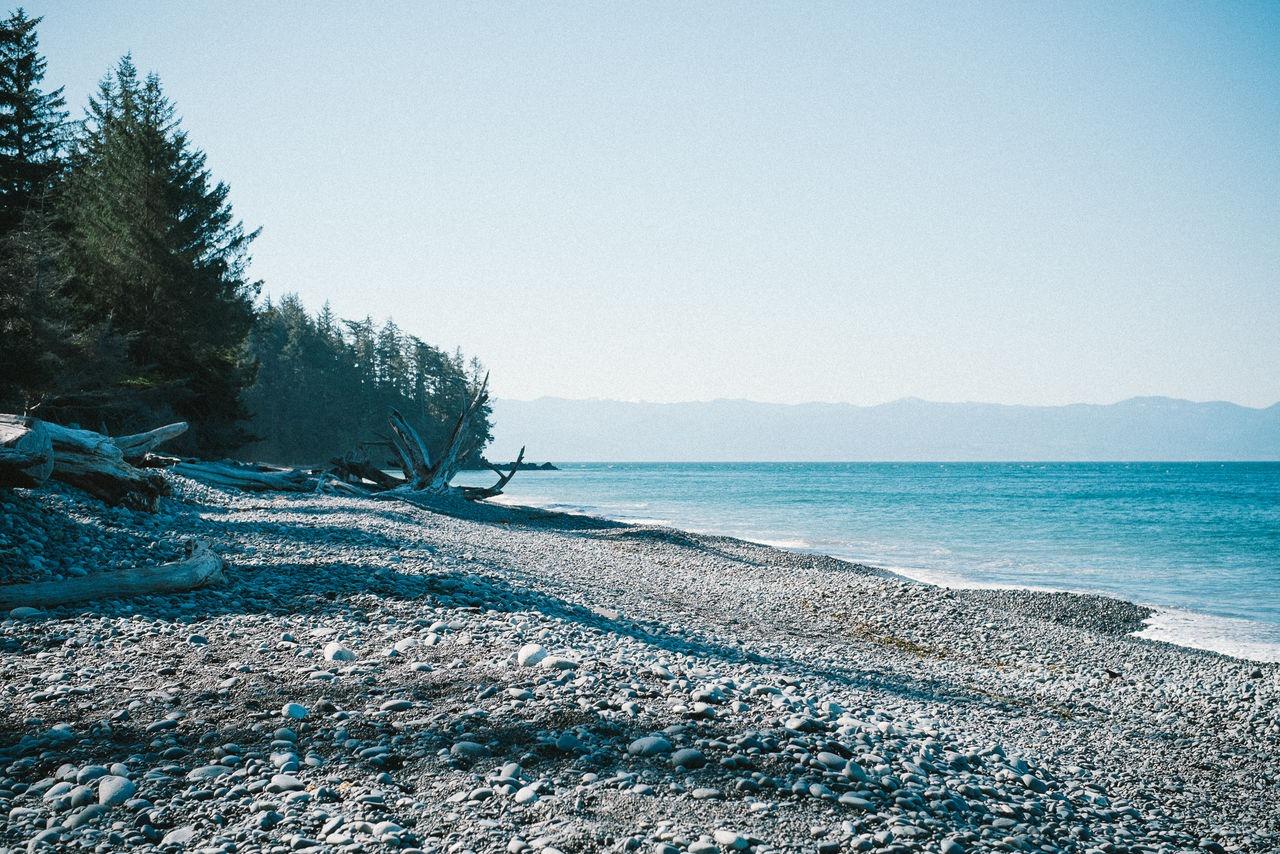 Early this year, Reckitt Benckiser, owner of Durex, announced plans to acquire the K-Y brand from Johnson & Johnson globally. In Australia, K-Y and Durex hold the largest share of the personal lubricant category in grocery with 28.6 per cent and 24.6 per cent volume share, respectively (Retail World Annual Report 2013).

The Australian Competition and Consumer Commission conducted a public review focused on whether, as a result of the proposed acquisition, Reckitt Benckiser would be able to increase the price of Durex and K-Y-branded personal lubricant products. In October, the ACCC announced it would not oppose the acquisition.

Market feedback also indicated that the Durex and K-Y personal lubricant brands were not particularly close competitors, with their key products aimed

at different customer segments. Key rival Ansell (which has 15.7 per cent volume share, according to the Retail World Annual Report 2013) was considered a closer competitor to K-Y, and the products supplied by smaller suppliers, also stocked in major supermarkets and pharmacies, were also considered likely to provide an important competitive constraint on Reckitt Benckiser.

“The ACCC also determined that the proposed acquisition was unlikely to raise competition concerns in any other markets in which Reckitt Benckiser is active,” Dr Walker said.