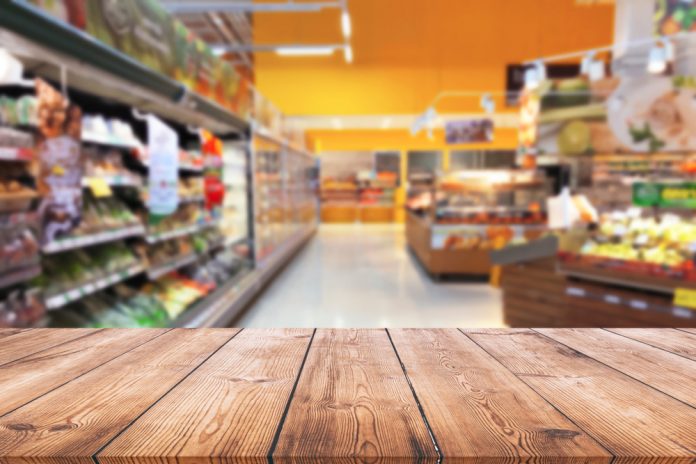 Metcash Limited has extended the term of its agreement to supply Drakes Supermarkets stores in Queensland for a further five years, according to a statement released by Metcash Limited on 18 May.
Metcash previously entered into a five-year agreement to supply these stores commencing 3 June 2019. The agreement has been amended to extend the term of supply to 3 June 2029.
“Drakes Supermarkets has 19 stores in Queensland held through its Dramet joint venture with Metcash of which 74% is owned by Drakes and 26% is owned by Metcash. Sales by Metcash’s Food pillar to Drakes Queensland stores in FY21 were ~$220 million*,” the statement said.
This release follows Metcash’s announcement earlier this month that it had entered into a long-term supply agreement with Australian United Retailers Limited for its national network of supermarkets and convenience stores, including its Foodworks bannered supermarkets, for a further five-year period, commencing 1 July 2022.
*FY21 sales includes one store owned by Drakes Supermarkets outright, not through the Dramet joint venture, and one store that has subsequently closed.