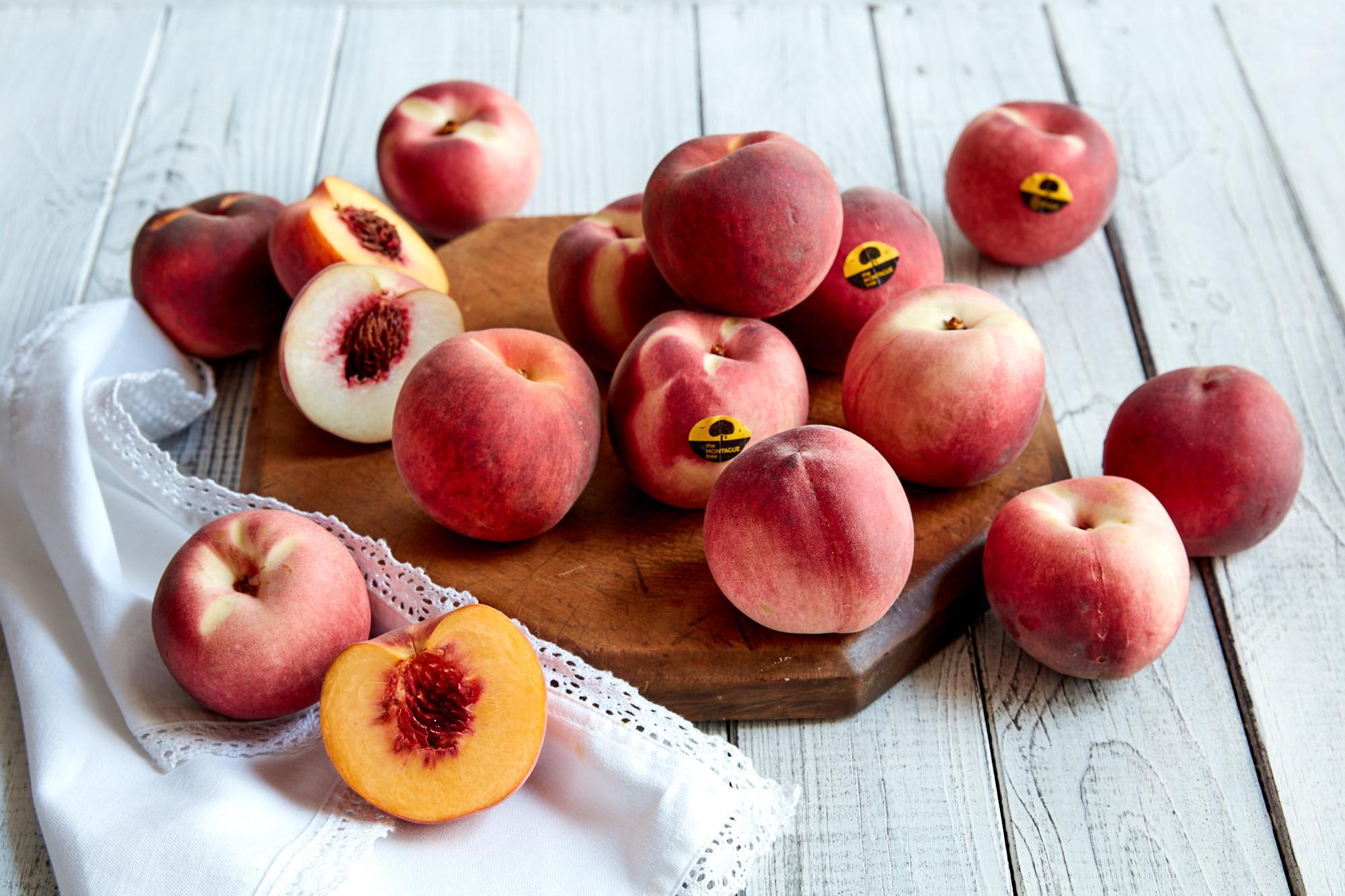 “It is with great relief and gratitude that we announce only minor damage to our 75ha apple orchards in Batlow NSW due to fire over the weekend of January 4 and 5,” Montague CEO Scott Montague said in a statement.

“The orchard has over 200,000 apple trees but sustained damage to less than 5,000 trees on the boundary of the property because fires were largely contained to areas outside of orchard blocks. In addition, all Montague staff were evacuated prior to the arrival of the fire and no injuries have been reported.

“Our sincere thanks is extended to our staff, the local community, the NSW RFS and Emergency Service workers for their efforts in protecting local assets and houses in the area. While there is severe damage to some orchards and buildings in the greater Batlow area we are grateful that many of the buildings and houses in Batlow town and district have largely been saved. Our thoughts turn to the local people in the Batlow who have lost property and tragically one reported lost life. We are committed to supporting recovery of the region.”

Over the past 10 years, Montague claims it has introduced over 50 new cultivars of nectarines, peaches, plums and apricots into Australia.

Sourced from breeding programs in California and Spain, Montague says it has carefully selected each stone fruit variety for its superior flavour, expressible juice and large size.