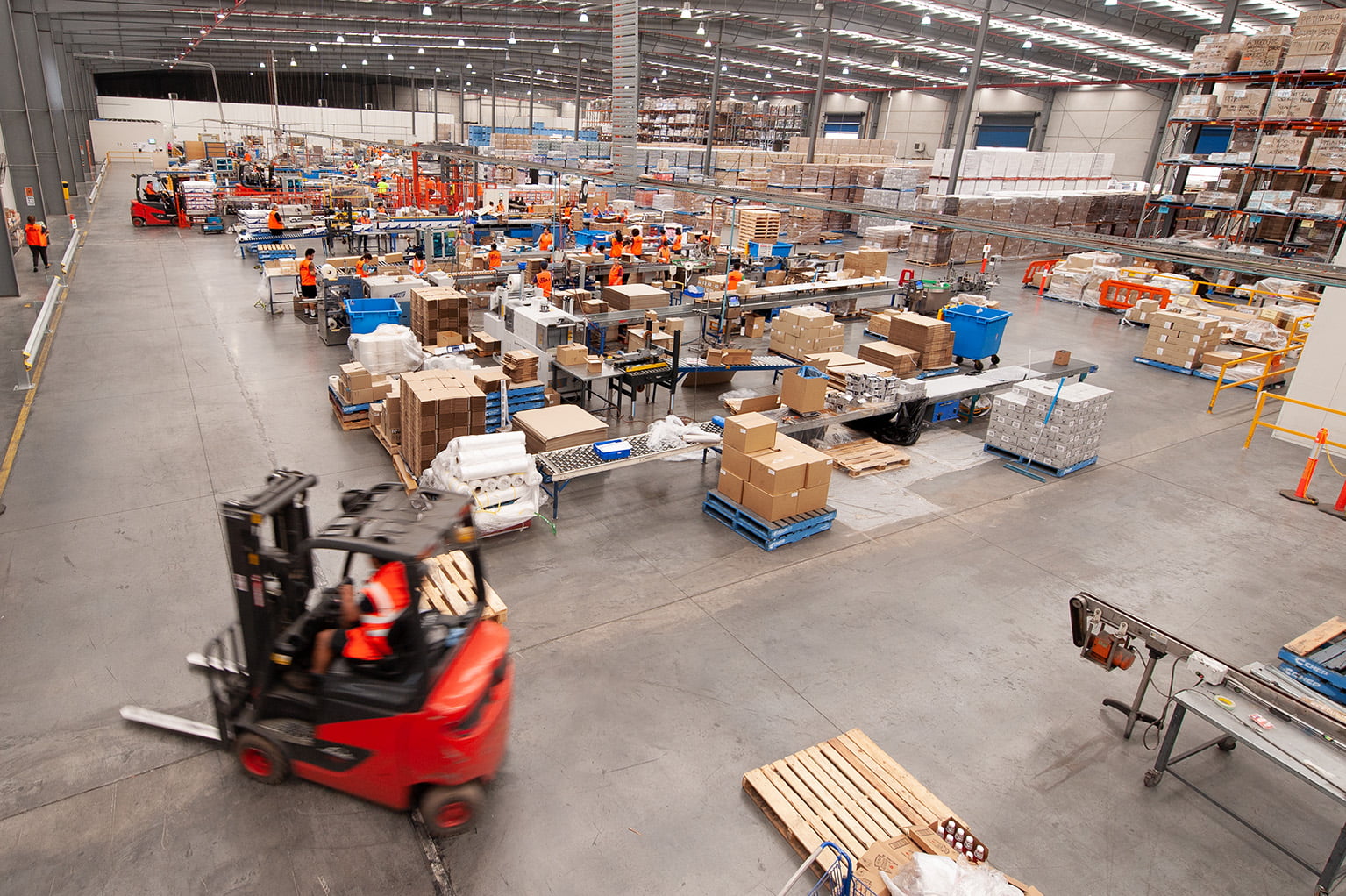 Combined with LJM NSW’s Victorian based parent company LJM, the new entity is expected to be a “formidable force” in Australia’s co-packing market.

The businesses, employing over 500 people have a shared warehouse footprint of 50,000sqm across seven sites in NSW and Victoria. It is claimed that they move approximately 5,000 pallets per day of packed goods for Australia’s largest FMCG, food, beverages, spirits and pharmaceuticals companies.

LJM founder and Director Lance Miles explains that co-packing is an industry where scale brings scale. This, he says, was the driver behind the merger.

“It is estimated that the co-packing industry in Australia is worth approximately $300 million,” Mr Miles said.

“By combining our operations, we have already won two large tenders, which is attributed to the scale of the new entity. The merger has opened up market share. LJM NSW was geared towards food whereas Multipack had a strong FMCG and pharmaceutical focus.

“Through the merger, we have become the largest secondary co-packer in New South Wales, with a similar market share to that held by our parent company LJM in Victoria.”

Adam Rawson, Director at Multipack says co-packing is a growing sector and forms an integral part of the supply chain for his clients.

“In the past co-packing was often viewed as an ad-hoc service,” he said.

“However, today, many of Australia’s leading FMCG manufacturers and importers that stock the shelves of Coles, Woolworths, Aldi, Costco or independent retail chains use co-packing providers to handle entire product ranges.

“The co-packing industry is moving from strength to strength. The industry is highly regulated with accreditations and quality management systems to ensure high standards are maintained. Only bigger players will have the manpower to keep up with the growing list of requirements.”

All types of FMCG products are said to be packed or handled. This includes canned food, confectionary, alcohol, tea and coffee, dairy and frozen foods, personal care products, sauces and condiments and bottled water. Spirits and pharmaceutical products are also regularly co-packed.

With over 55 production lines, flexible machinery and a highly skilled workforce, Multipack LJM says it has the scope and capacity to deliver an extensive range of services with a fast turn-around.