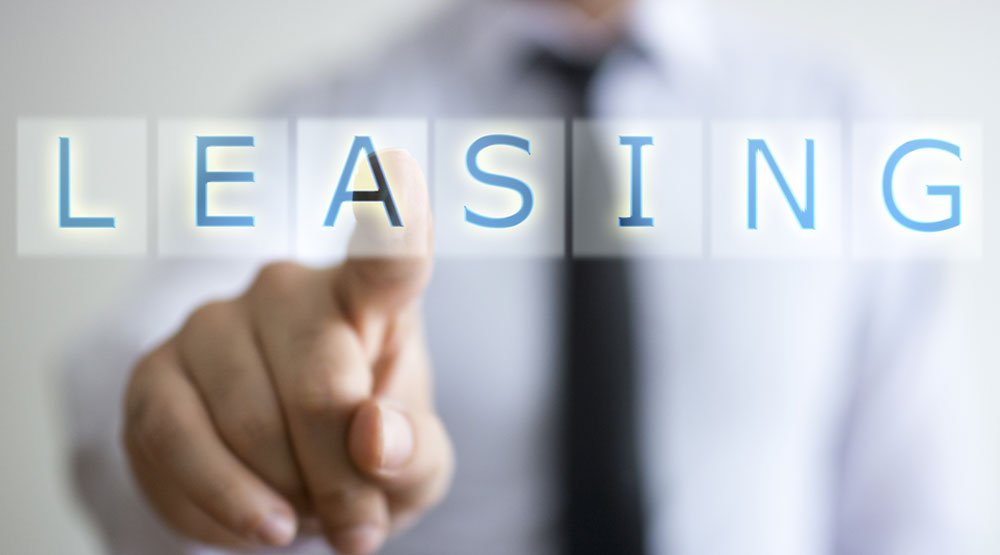 The NSW government is encouraging retail landlords and leaseholders to get ready for the introduction of the new NSW Retail Leases Act on July 1, 2017.

“The NSW government has worked hard to ensure the changes to the Act are the most progressive, wide-ranging and balanced in Australia,” he said. “The changes coming into effect on July 1, 2017 are the first significant changes in more than a decade.”

In NSW alone, there are up to 44,500 retail businesses, employing 390,000 people, generating $36 billion in yearly sales, which make a huge contribution to our local communities and the economy.

“With the retail sector subject to such rapid change, it’s critical we make sure the legislation is refreshed and remains relevant,” Mr Barilaro said.

The new Act will:

The key changes are:

Mindful Drinking Festival open to all for 2020