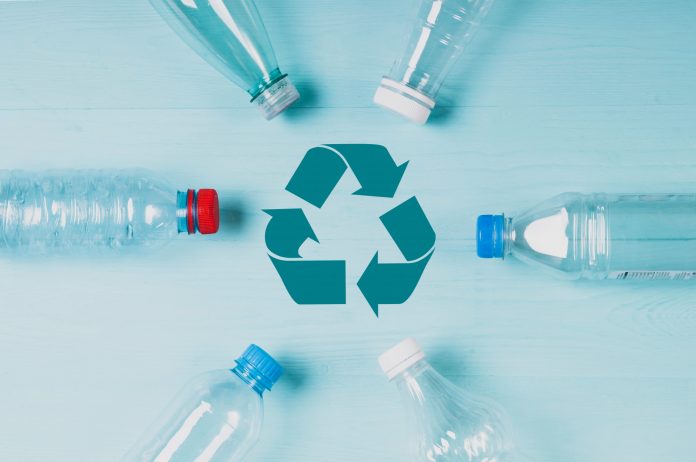 A joint venture between Pact Group, Cleanaway, Asahi Beverages and Coca-Cola Europacific Partners (CCEP) has been formed to build and operate a new PET plastic recycling facility in Altona North, Melbourne, which will drive a significant increase in the state’s PET recycling capacity.

The plant, a cross-industry solution, will be built in an industrial precinct on Horsburgh Drive and construction will start in early 2022 and finish in 2023. The project will be around $50 million.

Federal Minister for the Environment Sussan Ley and Victorian Minister for Energy, Environment and Climate Change Lily D’Ambrosio announced $6 million dollars towards the project from a total pool of $36.5 million in joint funding for projects under the Australian Government’s Recycling Modernisation Fund (RMF) and the Victorian Government’s Recycling Victoria Infrastructure Fund.

The new Victorian facility will be the second PET recycling plant to be built by the joint venture following the construction of a similar plant in Albury-Wodonga which will be fully operational next month.

“Each facility will be capable of processing the equivalent of around one billion plastic bottles – collected via Container Deposit Schemes and kerbside recycling each year. This will be converted into more than 20,000 tonnes of high-quality recycled PET bottles and food packaging by each facility, which will use state-of-the-art sorting, washing, decontamination and extrusion technology,” the statement said.

CCEP and Asahi Beverages have joined with Pact and Cleanaway to form this joint venture to deliver a substantial increase in the amount of PET plastic recycled and reused in Australia.

The cross-industry joint venture draws on the expertise of each member. Cleanaway will provide PET through its collection and sorting network, Pact will provide technical and packaging expertise and Asahi Beverages, CCEP and Pact will buy the recycled PET from the facility to use in their products.

Minister Ley says the Morrison Government’s $190 million contribution to the RMF was facilitating unprecedented investment in recycling infrastructure, with the combined Commonwealth, state, territory and industry co-investment model on track to reach around $800 million.

“The co-investment model is exceeding all expectations and showing that materials can be recycled and remanufactured to create new products and new jobs while helping our environment,” she says.

Minister fD’Ambrosio says the joint venture will receive $6 million towards its new PET recycling facility which will boost local jobs and increase the state’s recycling capacity.

“Funding and facilitating projects like this will help Victoria reach our goal of diverting 80 per cent of waste sent to landfill by 2030, improving our circular economy and tackling climate change,” she says.

Asahi Beverages Group CEO Robert Iervasi says: “We are constructing this facility to help create a truly circular economy in Victoria and beyond. Our consumers can now have increased confidence that when they dispose of their plastic water or soft drink bottle, it will be recycled instead of going to landfill. It’s not every day that drinks companies announce they’re building a new recycling plant but we want to help create meaningful change.”

CCEP Vice President and General Manager Australia, Pacific and Indonesia, Peter West says: “We are proud of CCEP’s continued investment in Australia’s circular economy. Our vision is for our bottles to be part of a closed loop where they are used, collected and given another life. This plant will work to complete this loop, lessen the national rPET shortage and create new jobs for Victorian workers. It is truly an exciting milestone in our sustainability ambitions.”

Cleanaway CEO and Managing Director Mark Schubert says: “This recycling facility is a huge step towards Victoria creating its own domestic circular economy. Cleanaway is excited to be part of providing customers access to high circularity infrastructure as we work towards making a sustainable future possible together.”

Pact Group CEO and Managing Director Sanjay Dayal says: “We know from our research that Australian consumers are increasingly demanding packaging that is recycled and recyclable, and this new PET recycling facility in Victoria ticks both of those boxes. Pact Group is delighted to have been able to drive a cross industry solution for sustainable beverage bottles and we will continue to work with industry partners and government to create a strong local circular economy. This facility is part of our ongoing investment in new state-of-the-art facilities to recycle plastic waste and manufacture sustainable packaging all across Australia.”