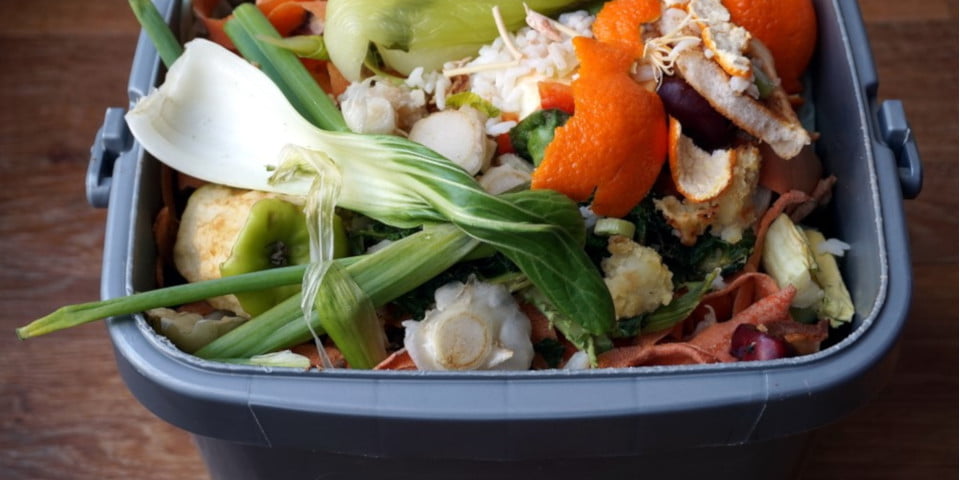 Are you an Over Provider, an Under Planner, or a Considerate Planner? According to new research, Australian households broadly fit into one of these food waste personas.

To identify the personas, researchers analysed data on food waste behaviours from online surveys completed by more than 2800 Australian households. They also looked at the contents of the bins for some participants and conducted in-depth interviews.

Over Providers (23% of Australian households)

They waste the most food per home and per person, and are typically young families with children, often with both parents working. While they plan their food shopping, they tend to purchase and cook more than needed. Also, they have full fridges and eat out frequently compared to the other two segments.

Under Planners (32% of Australian households)

They are usually single or couple households, often without young children. They are the least likely to plan food shopping and meals. They lack interest in shopping and cooking and wish to be time efficient with respect to those two food management behaviours.

They are often older couple-based households, many with children that no longer live at home. They typically have more regular food waste reduction habits such as planning and shopping for meals, cooking suitable portions and using leftovers.

Dr Lapidge says the average Australian throws away $965 of food every year, adding up to almost $20 billion of household food waste across Australia.

“Households carry a staggering 53% of the total economic value of all food wasted and lost in Australia,” he says.

“Whether we are over-providers, under planners or considerate planners, we can all adopt better practices. Households can make simple changes to how they manage their food from week to week, and these changes will save money and help the environment.”

The release of the study coincides with United Nations’ International Day of Awareness of Food Loss and Waste today (29 September), in support of the UN Sustainable Development Goal 12.3 to halve food waste by 2030.

The research report can be downloaded at: www.fightfoodwastecrc.com.au.