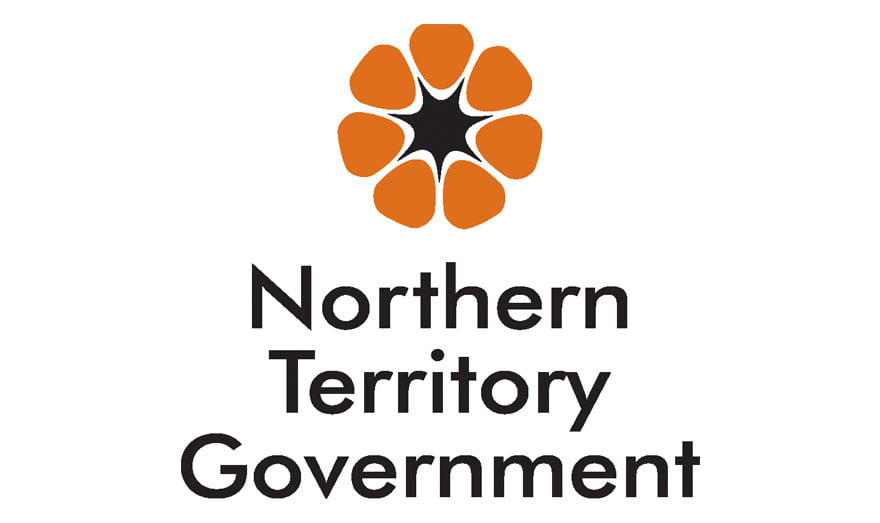 “We are also not attracting people to live here in the same proportions as we have in the past, and that is bad for business,” he said. “Unless addressed, this lack of population growth will result in fewer jobs for Territorians and fewer jobs will mean more people leaving the Territory – a vicious cycle for our economy. These changes will ensure Territory employees working Christmas and New Year’s Eve are given a fair go and compensated for their effort.”

The move seeks to match the holidays given in other jurisdictions, such as South Australia, which declared the holidays in 2012. If the proposal is successful, retailers will be forced to pay penalty rates to staff who work between the hours of 7pm and midnight on Christmas and New Year’s Eve.

National Retailers Association CEO Dominique Lamb says the retail industry has not been consulted about the proposal and the move will be devastating to retailers as they head into a busy time of year.