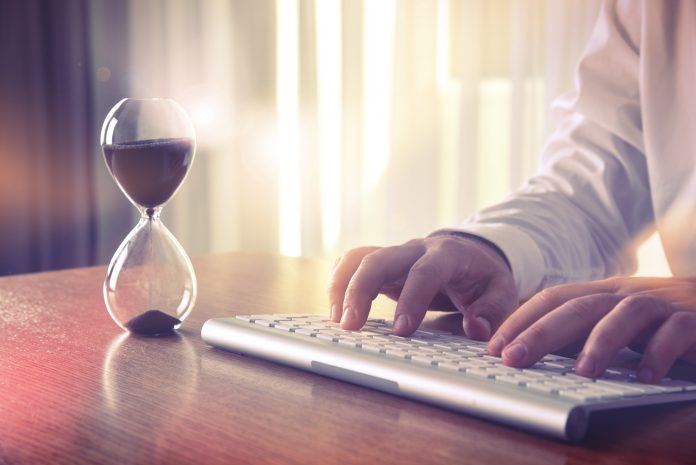 Retail sector has one week to avoid SG Amnesty penalties

With just one week remaining until the SG Amnesty ends, time is running out for employers to declare any outstanding super or potential non-compliance with its SG obligations, before much tougher penalties apply.

According to Kirsty McDonnell, Tax Director at Baskin Clarke Priest, the ATO has made it clear that employers who fail to voluntarily disclose their SGC liability will be disqualified from the amnesty and be subject to the Part 7 penalty.

“The ATO has been consistently clear that penalties will not be reduced for employers who fail to come forward prior to 7 September. The fact that many businesses are experiencing a high level of disruption this year due to the impact of COVID-19 is not in itself, justification enough to miss this deadline,” says Kirsty.

It’s imperative to note that the Part 7 penalty, recently outlined by the ATO, is a penalty on the employer for not promptly disclosing to the commissioner where they have an SG shortfall, it is not a penalty for failing to meet their SG obligations.

Kirsty explains; “It’s essential that employers understand that the Part 7 penalty will not apply to eligible disclosures made within the SG Amnesty period. Therefore if employers want to avoid facing penalties of 200% of the SGC amount, they need to declare any SG liability issues now.”

Once the SG Amnesty period ends, the ATO will automatically impose the Part 7 penalty at a rate of 200%, then follow the four-step remission process outlined below to determine whether it is appropriate to reduce the penalty imposed: