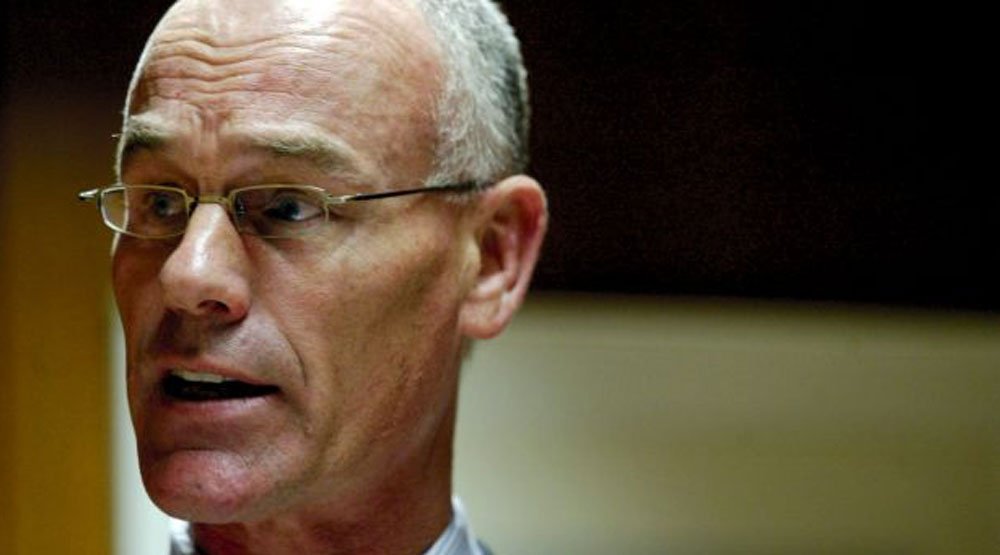 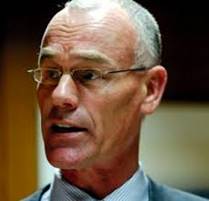 Since the announcement by the federal Government on March 16 that the law was to be amended to provide for amendments to Section 46 of the Competition and Consumer Act, there has been a hysterical response from big business. Despite all the submissions and consultations, and justification for the proposed change, big businesses have loudly expressed their obvious disappointment over the Government’s decision and have vented their strong opposition to the proposed reform.

In the last week, we have heard from Coles CEO John Durkan expounding his view that his company would be loath to enter into lucrative extensive business contracts in the event of the introduction of an effects test, for fear of legal consequences. Wesfarmers CEO Richard Goyder has also been shrill in his response to the effects test announcement, declaring that his organisation’s ability to invest more than $1 billion dollars into new developments is at risk and yet, the firm over which he presides, Wesfarmers, has just completed the $705 million purchase of the Homebase Hardware Group in the UK, which has had an effects test encapsulated within UK competition law already for many years. What is the problem, Mr Goyder?

President of the Business Council of Australia Catherine Livingstone also spoke out against the introduction of the effects test (surprise, surprise!). BCA is the voice for the likes of Wesfarmers, Woolworths, Telstra – all of whom want no changes to competition laws, saying that market leaders would be stifled by its introduction and would hesitate before embarking on new business ventures, and added that the regulator, in the form of the Australian Competition and Consumer Commission (ACCC) would hold far too much power. Another unfounded statement from the all-powerful, self-interested big business sector that insinuates the Australian economy will collapse if the effects test were to be introduced.

The Harper panel’s recommendation, made after an exhaustive Australia-wide consultation process, to strengthen Section 46 with an effects test is simply good public policy and in the best interest of all Australians.

We also heard from Michael McCormack from pipe operator APA Group that, “a company with market power, regardless of whether it is intending to behave counter-competitively or not, will be sucked into the vortex of this reform”.

All this fear must prompt the question: what are they frightened of?

Surely businesses with the availability of so much advisory support, who have so-called ’market power‘ must realise that the effects test is not there to stifle innovation or originality. It is there to ensure that big business leaders will need to be no more than good corporate citizens, they will need to abide by the law and recognise that they will still be able to engage in new, healthy competitive processes and that, basically, by following those processes, there is nothing to fear, either from the law and certainly not from the regulator.

The ACCC, through Chairman Rod Sims, has been an avid supporter of the Harper Review Panel findings and has consistently pointed out the advantages for our economy of the proposed amendments. He has attempted to explain, ad nauseam, the reasons why the proposed legislative changes are justified, but that all seems to fall on deaf ears. Mr Sims has repeatedly come out to comment on some of the unfounded untruths and claims made by big business. He has even gone so far as to state that Mr Durkan is misinformed if he believes that the company will be prevented from engaging in making contracts that will benefit the business and the economy.

There is no point in revisiting all the reasons why the current law should be changed – that has been done repeatedly over the period since the publication of the Harper Review. However, there can be no doubt if we did revisit all the reasoning that has gone into reaching the conclusion to change the law that, as Mr Sims has recently stated, the current section 46 is “unworkable”.

How many times can the ACCC go on explaining that the need for changes to Section 46 of the CCA did not just emerge from the Harper Review? There has been a desperate need for change for years. There are numerous court precedents that show dissenting judgements by eminent judges who recognised the inadequacies of our competition laws. There is a litany of reviews held over the last decade that have recommended changes to Section 46, but were never implemented. Many prominent academics around Australia have also supported the proposals to change the law along the lines that the Harper Review has now been finally recommended.

The need to change the law is founded on the basis of sound economic policy and the benefits that will ensue for Australia, they are changes that have already worked successfully internationally. So it’s not as if we are testing new ground – new laws will simply bring Australia into line with the rest of the world. How many times do we need to explain that the business world, as we know it, will not come to an end? On the contrary, with the right approach to the legislative changes, Australia can only go forward. Surely it is time for big businesses to wake up, move on and work with the legal processes and not try to exert any more corporate muscle to try to spread fear and trepidation.

Isn’t it time for the histrionics to be halted? Isn’t it time all this rhetoric was put into perspective? Australia is not facing economic disaster: on the contrary, Australia is facing a great opportunity for every business to participate in economic development that enables every business, large and small, to participate in a new competitive environment.

For years, big business has bulldozed its way forward with little or no consideration for smaller businesses. Is there any hardship now in new laws requiring big businesses, when making business decisions, to consider any potential damage that could adversely affect their smaller rivals? The short answer is no. It does not amount to big business being intimidated by new laws but, rather, following the law, while continuing to exercise their enthusiasm for innovation if they so desire.

The federal Coalition Government should be applauded for having the strength and conviction to do what is right, and that is to introduce this reform, which will allow our economy to grow and prosper in a fair, robustly competitive environment.

So we urge big businesses to take a more mature approach and not try to bully their way through what they see as a danger to their businesses, but accept change as a challenge for them to continuing being competitive and innovative on a level playing field.

You don’t need to know