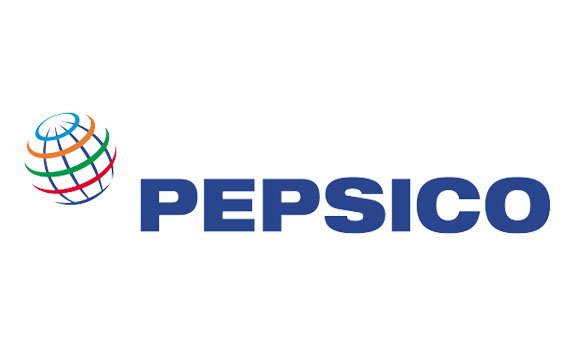 PepsiCo Australia has successfully changed to 100% renewable electricity across all of its operations. This includes its Chatswood headquarters in NSW and manufacturing sites at Regency Park in South Australia, Tingalpa in Queensland and Forrestfield in Western Australia.

According to the company, the move will reduce its carbon emissions by around 26,000 tonnes of CO2 per year.

To meet the new renewable electricity target, PepsiCo has partnered with ENGIE and the Northam Solar Farm to access power purchase agreements (PPAs) that support a range of wind and solar farms across Australia. The PPAs will integrate with PepsiCo’s current and planned on-site solar panel installations and the purchasing of large-scale generation certificates.

The Northam Solar Farm was developed in partnership between Indigenous Business Australia (IBA) and Bookitja as trustee of the Ngangk Trust, who are part of the Whadjuk Foundation Inc which aims to provide a sustainable economic base for future generations of the Whadjuk people, who reside in the Perth region.

PepsiCo Australia and New Zealand CEO Danny Celoni says climate change is one of the most pressing concerns facing our global food system and his company is committed to working across its value chain to reduce emissions.

“The move to renewable electricity is positive for our business and for the local economy,” he says

“We are pleased to support sustainable initiatives that create local jobs and proud to partner with IBA and Bookitja through the Northam Solar Farm, which aims to provide a sustainable economic base for future generations of Whadjuk people.

“Australian consumers care about how companies are responding to climate change. The agreements are a great step forward in achieving our goal of net zero emissions by 2040.”