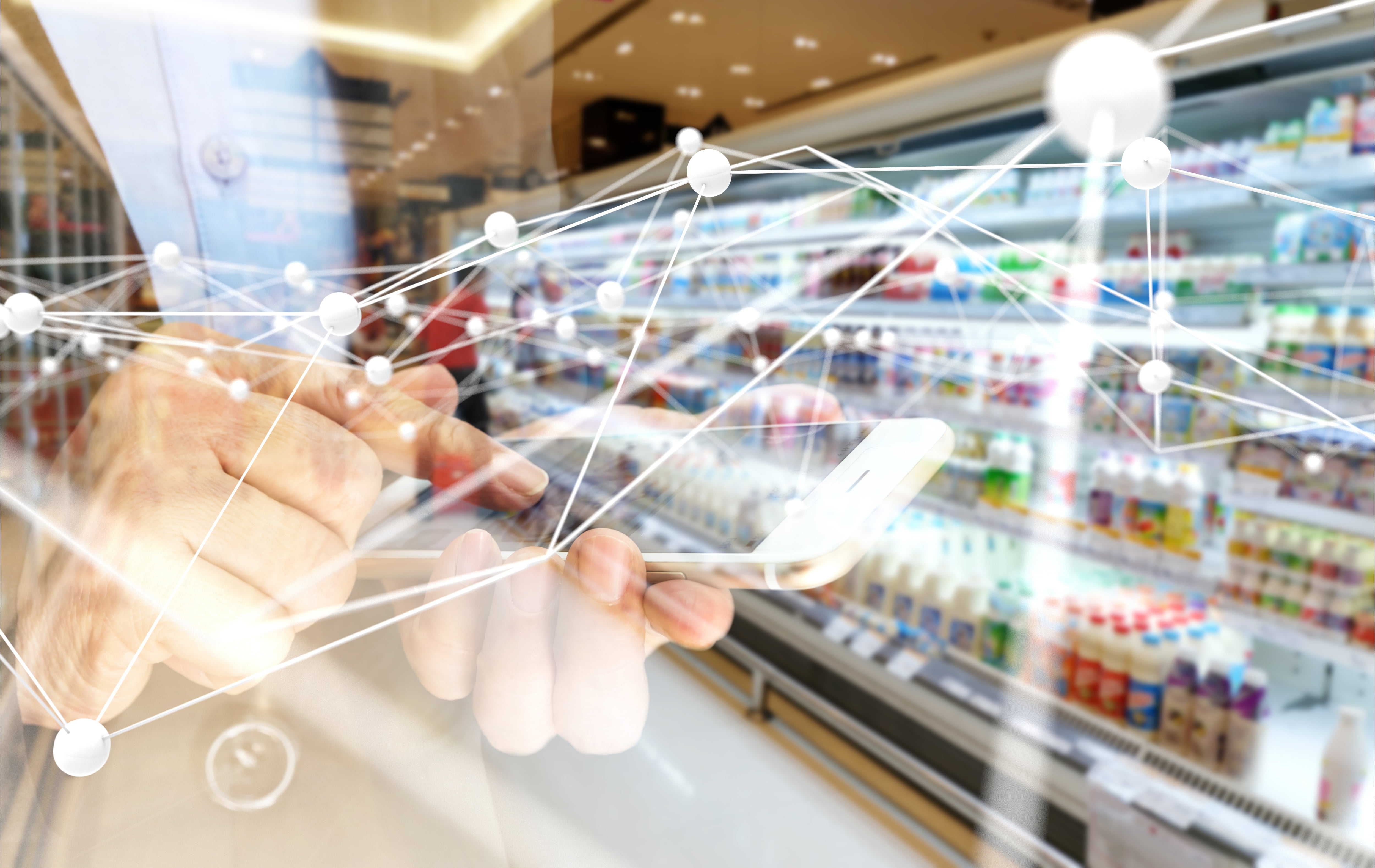 A Telstra study has revealed that Australian businesses are losing $4.3 billion a year worth of assets as a result of poor asset tracking, which can be reduced with better physical asset management.

“That’s like losing 21,000 buses, 850,000 shipping containers, or 2.8 million laptops,” pointed out Telstra Global IoT Solutions Executive Gerhard Loots. “The harder figure to reconcile is the drop in productivity when the tool you need to do your job goes missing, or the value of the time spent searching for it.”

The survey reveals that 57 per cent of business leaders feel the efficiency of their business is dependent on asset utilisation, which shows the importance of asset tracking for businesses.

It also reveals that six per cent of business assets go missing a year and that while 82 per cent of organisations said they try to recover their lost assets, they’re only successful 22 per cent of the time.

Forty eight per cent of workers said they were embarrassed to report losses to their organisation, and 47 per cent of respondents said that losing assets had a negative impact on their relationships with clients.

Telstra undertook the study to draw attention to the emerging Internet of Things technology based on Bluetooth, GPS and low-bandwidth 4G phone networks that can play a part in reducing loss of business assets.

Telstra sees the problem of lost assets as not only a big one, but also something that technology such as Telstra Track and Monitor and Telstra Locator can help solve, says Mr Loots.

For small, low-value assets such as keycards, which 50 per cent of businesses report losing every year, there’s technology available that uses Bluetooth to help locate them.

Then asset tags that contain their own GPS receivers and mobile data transmitters can assist the 12 per cent of business which lose vehicles.

The latest edition of the Australian Horticulture Statistics Handbook is live and includes improved functionality and user preferences. The handbook features data on more than...
Read more
Business Insights

30 March, 2020 Media release Wesfarmers announced that it has entered into an underwriting agreement with two lead managers to sell 5.2 per cent of the...
Read more
362FansLike
492FollowersFollow
606FollowersFollow