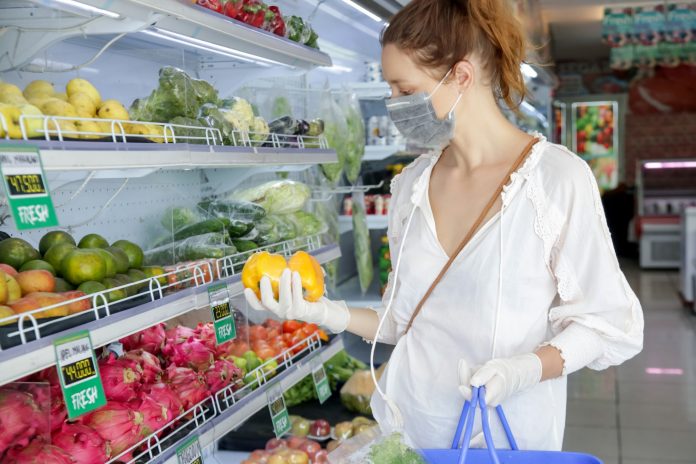 Other states and territories to record an increase in turnover were Queensland (4.5%), New South Wales (2.3%), Western Australia (1.2%), Tasmania (3.4%), the Australian Capital Territory (2.5%), and the Northern Territory (2.2%). The brief lockdown in South Australia (-0.2%) led to a relatively flat result, as falls in most industries were offset by a rise in food sales.

At the industry level, rises were recorded in household goods retailing (12.7%), clothing, footwear and personal accessory retailing (26.7%), other retailing (7.9%), department stores (21.1%), and cafés, restaurants and takeaway food services (6.7%) in November 2020.

National Retail Association CEO Dominique Lamb says the November figures were a pre-Christmas miracle for Australian retailers, and precisely what the industry needed after a difficult year.

“It’s understandable that there would be an increase from October to November as lockdowns eased,” Ms Lamb says.

“What’s most pleasing is the very strong year-on-year increase. This shows that Australian consumers remained confident and were spending on items for themselves and for their homes.

“Clearly people had more cash in their pockets, despite the higher than expected unemployment rates. This is partly due to the lock down and inability to travel, but it’s also due to the well targeted stimulus packages delivered by the state and federal governments.

“These measures have clearly worked to keep the economy strong, and today’s figures prove they have saved a lot of jobs.

“Based on the feedback we have received from members, we expect a strong showing in December as well.”