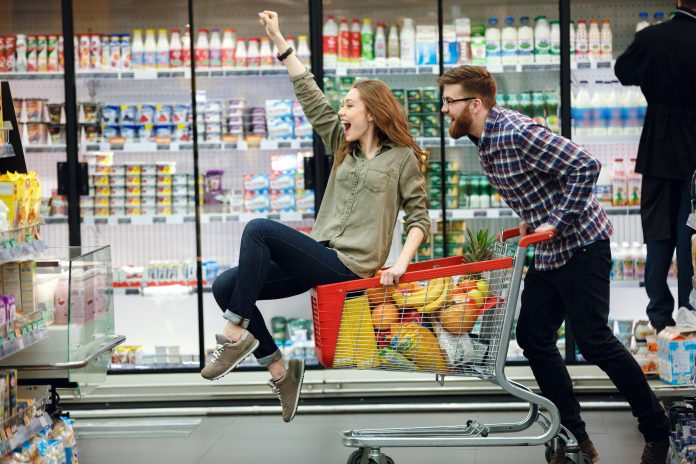 This updates the preliminary result of -1.5% and follows a decline of 4% in August.

Director of Quarterly Economy Wide Surveys, Ben James, said “Falls in the September month were led by household goods retailing (-3.6%), and food retailing (-1.5%), however both industries continue to trade at elevated levels compared to September 2019.”

Other retailing (-0.7%), and clothing, footwear and personal accessory retailing (-1.1%) also fell in September.

There were increases in cafés, restaurants and takeaway food services (3.5%), and department stores (1%).

Retail volumes increased 6.5% in the September quarter 2020, seasonally adjusted, the strongest quarterly volume rise in the history of the series. The increase follows a fall of 3.5% in the June quarter 2020.

“The quarterly rise was driven by a recovery in industries that saw sharp falls in the June quarter 2020, as well as continued strength in industries such as food retailing, other retailing and household goods,” said Mr James.

“Cafés, restaurants and takeaway food services (28.1%), and clothing, footwear and personal accessory retailing (35.5%) led the rises. Despite the quarter-on-quarter rise, both industries continue to trade below the level of September 2019 in seasonally adjusted volume terms.”

The Australian Retailers Association (ARA) says the all-important Christmas shopping season has kicked off confidently, and pleasingly with some strong Covid-hurdles behind it.

ARA CEO Paul Zahra said, “the day after the Melbourne Cup is when the Christmas shopping season traditionally gets underway, and there is much to be optimistic about. Victorian retailers are open for business. Consumer confidence is at an eight-month high. And yesterday’s Reserve Bank decision, assuming the banks pass on the rate cut, should help many Australian homeowners feel a little more comfortable about their spending ability.”

“Pleasingly, except for Victoria which was still in lockdown, all states and territories recorded strong year on year sales growth.

“The online component which was 10.6% of overall sales in September was a positive result demonstrating consumers still had a strong appetite for shopping online. Whilst this has remained in rapid growth during Covid, we would like to see more retailers continue to benefit from this growth by improving their online presence, as it is now a vital component to a successful retail offering – particularly in a pandemic.”

According to Mr Zahra, “Whilst the overall retail performance is promising, we continue to see winners and losers with clothing, footwear and personal accessories and cafés and restaurants remaining affected by health restrictions alongside CBD retailers and those impacted by protracted Victorian lockdowns. Department store performance was affected by their greater exposure to CBD declines in foot traffic.

“Whilst we are hopeful that Christmas spending will give a much-needed boost to these retailers, we remain concerned about their longer-term performance once JobKeeper and JobSeeker end in the coming months,” he said.

The latest ANZ-Roy Morgan Consumer Confidence results out this week, have shown a ninth straight weekly increase to 99.9.

Mr Zahra added, “this is the highest level we have seen since the middle of March. Given everything the Australian consumer has had to battle this year, this is a very encouraging report, as we kick off the Christmas shopping season, which is when retailers make up to two-thirds of their profits.”