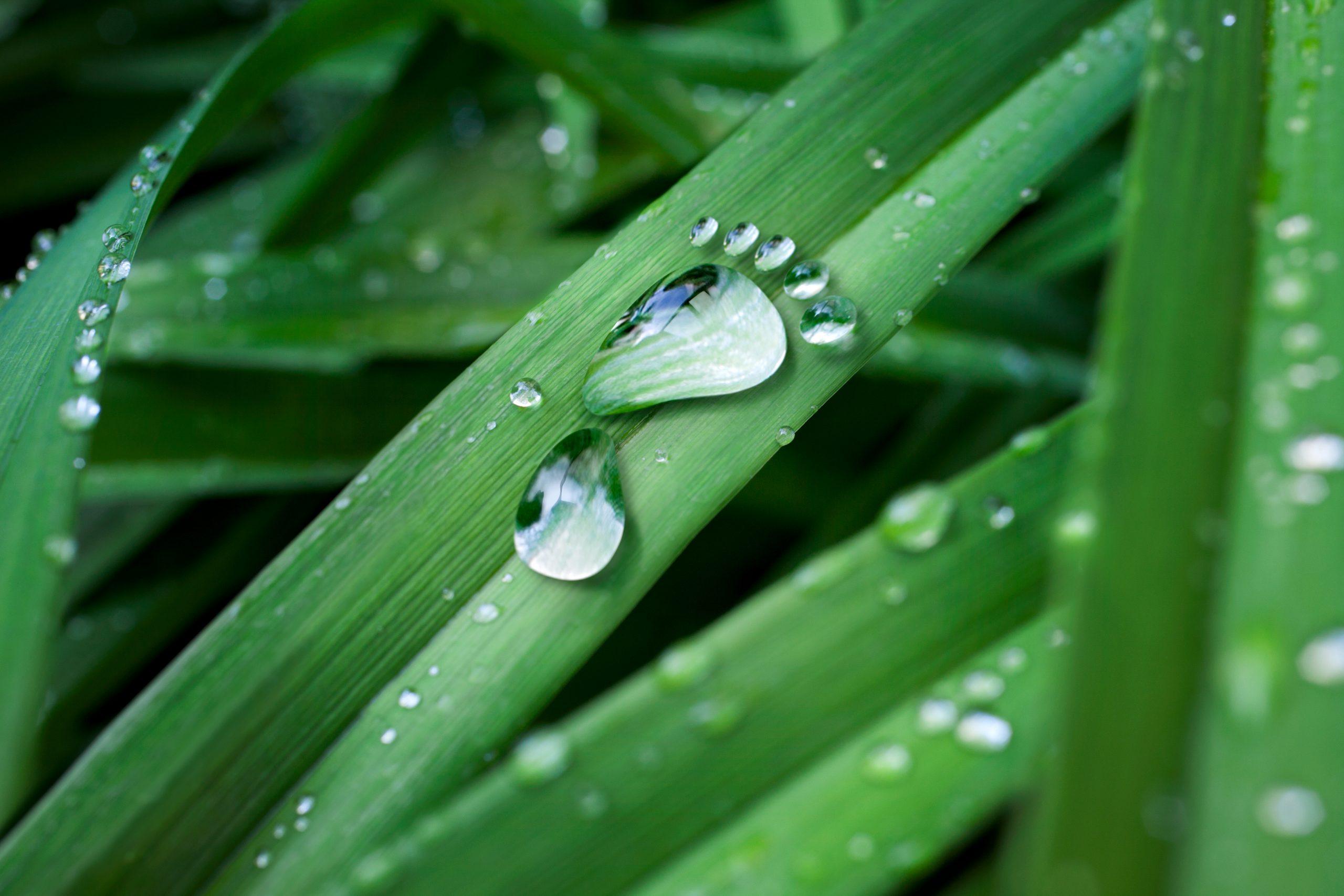 According to GlobalData, Quorn is the first major brand of its kind to develop and launch a carbon footprint tracker, to highlight the quantity of carbon released when transporting the product from ‘farm to shop’.

“Quorn’s carbon footprint tracker will help the brand to strengthen its ethical credentials in relation to animal welfare and the broader environment,” says Consumer Analyst at GlobalData, Aaron Bryson.

“It is a particularly bold move, having come from an industry that is constantly being challenged for the environmental consequences of its business operations.”

A recent survey conducted by GlobalData shows that 60% of respondents confirmed that products which have a low carbon footprint are ‘very’ or ‘somewhat appealing’.

Additionally, the survey showed that 46% of consumers actively buy products that are better for the environment or are animal friendly.

“Another benefit of this initiative for Quorn is that it is effectively future-proofing the brand in preparation for the rise of ‘ethical shopping’,” continued Mr Bryson.

“Higher living standards have made consumers demand more than just transactional relationships with brands; they also expect brands to match their values and ethics on important topics such as equality and environmentalism.”

Mr Bryson emphasises however that, “While Quorn’s carbon labelling is a step in the right direction, the true value of carbon tracking will not be seen until more brands, suppliers and retailers follow suit and make this information available on packaging for in-store comparison, especially for meat products.

“In the meantime, Quorn will continue to gain favour with consumers keen to understand and manage their carbon footprints.”