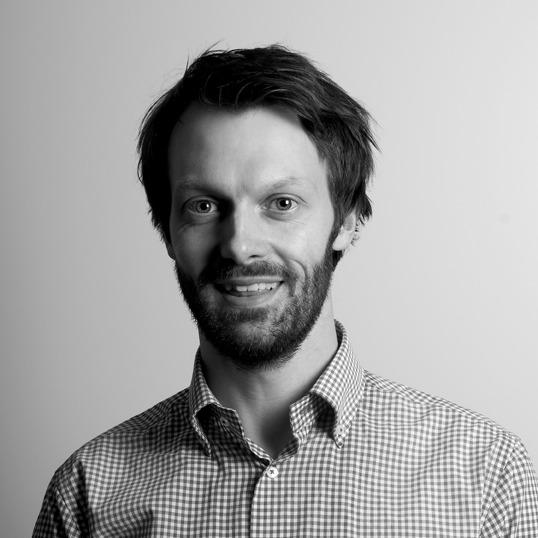 Mintel looks at how botanicals such as cucumber are flavouring the mixers market in the UK.

Tesco launched an own-label, low-calorie, cucumber-flavoured Indian tonic water in a 1lt bottle format at 45p (87¢) into its standard range in January. The bottle features large images of cucumber slices, serving to highlight the freshness of the flavour of cucumber. Launching as a special edition should enable Tesco to trial what is still an unusual flavour with limited commercial risk.

According to Mintel research, mixers are drunk by a significant minority (28 per cent) of respondents, with usage rising to 41 per cent in inner and greater London, and standing at some 37 per cent among 25-34s, ABs, those earning £50,000 ($96,800) and over and those who regard their financial situation as healthy.

The mixers segment is currently the fastest-growing segment within the UK retail carbonated soft drinks (CSD) market, growing at 3.1 per cent by value in 2014 and 2.1 per cent by volume. This is in part due to operators expanding the variety of flavours offered, including the use of botanicals.

The use of botanicals should appeal, as 41 per cent of CSD consumers interviewed agreed they would be interested in buying CSDs that contain these, with agreement rising to 49 per cent among 25-34s and those living in inner/greater London, and 50 per cent among those earning £50,000-plus.

Cucumber remains a highly niche flavour in CSDs, with less than 0.2 per cent of all new CSD launches globally containing it as a flavour component in any year between 2010 and 2014. This suggests it ought to give operators a distinct point of difference in the crowded CSD market.

Cucumber is, however, used as an ingredient in some alcoholic drinks when served, such as Pimm’s and gin and tonic, so its use as a flavour in tonic water would seem a logical progression and, while niche, cucumber has gained visibility in the drinks market in recent years in both alcoholic and non-alcoholic bottled drinks.

Adult soft drink Qcumber launched in the UK in 2012. Containing cucumber essence, sparkling spring water and sugar, it is marketed as “perfect on its own or great as a mixer with gin, vodka or Pimms”.

In summer 2014, the brand introduced Qcumber with mint, a traditional flavour pairing, as a new product in its portfolio.

There are also examples of cucumber-flavoured CSDs in other markets – for example, in Canada, Dry Soda Co sells a dry cucumber soda, which it says “refreshes with the clean flavour and mild sweetness of a crisp, cool cucumber”, and describes as “less sweet” on-pack. Also in Canada, Western Family sells a cucumber club soda.

Tesco should consider marketing its drink with a similar refreshment angle, given that 37 per cent of CSD drinkers surveyed said they drank CSDs because they found the taste to be refreshing.

Diageo launched Gordon’s Crisp Cucumber gin in a 70-centilitre bottle in March 2013 (in the on- and off-trade) as well as a Gordon’s & Tonic With a Hint of Cucumber RTD 250ml can, with both bearing images of cucumber slices.

Meanwhile, Hendricks Gin, which uses the fact it infuses its gin with cucumber (as well as rose) as a point of difference, has of course been on the market for some time. This established association between gin and cucumber suggests that a cucumber-flavoured tonic water should be well placed to appeal to gin drinkers for use as a mixer.

Given the subtlety of cucumber as a flavour, Tesco could explore promoting the drink as an accompaniment to food. Some 33 per cent of CSD drinkers interviewed agreed that most CSDs taste too overpowering to drink with a meal, so the subtle flavour of cucumber compared with some other CSD flavours should appeal to these consumers. Meanwhile, 48 per cent of users surveyed agreed that CSDs with less sweet flavours would complement a meal better.

Including the drink in a meal deal should help to drive awareness of this occasion. Food pairing suggestions for the drink – for example, suggesting consumers try it with poached/smoked salmon or other foods that cucumber is traditionally paired with, such as lamb – should further bolster the relevance of the drink in this context, which is less traditional for mixers.

Given the higher usage of mixers among those earning £50,000-plus than other households, and interest in botanicals among this group, a similar product should appeal in the premium segment.

Richard joined the Mintel UK food and drink team from The Grocer where he was deputy fresh foods editor. Richard holds a first-class degree in law and a postgraduate diploma in legal practice. Before entering journalism, he practised as a solicitor at a city law firm in London, specialising in commercial risk and property insurance. At The Grocer, Richard helped to develop the How to Build a Brand one-day conference, relaunch ‘The World’s 50 Best Grocers’ special feature and produce the magazine’s annual ‘Dairymen’ supplement.