Registry a win for potential franchisees 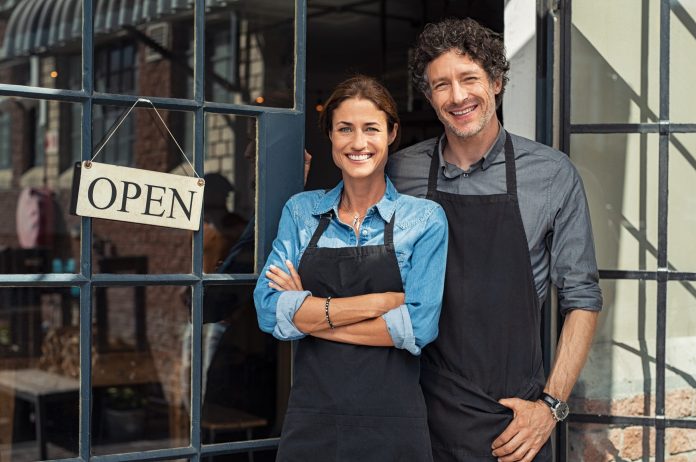 The national registry, to be released next year, will require franchisors to lodge disclosure documentation about their franchise annually. These documents will be publicly available through the registry.

Mr Billson says it will provide prospective franchisees with vital information needed prior to entering into a binding franchise agreement.

“There is a clear need of greater awareness in the franchise sector and this registry will certainly help restore confidence in this sector,” Mr Billson says.

“Over the past six months my office has fielded over 240 calls from franchisees seeking information regarding disputes under Franchising Code of Conduct.

“This demonstrates just how critically important it is for prospective franchisees to know what they are getting into before signing a franchise agreement.”

The ASBFEO says the cost of purchasing and setting up a franchise can be very significant, so it makes good business sense to do your homework first.

“The Franchise Disclosure Registry will be publicly available, to help prospective franchisees undertake vital due diligence that is necessary before entering into a franchise agreement,” Mr Billson says.

“As part of that due diligence, it is important to seek independent legal and business advice before making that substantial investment.

“Prospective franchisees need to ensure they are aware of a range of key ongoing costs associated with running the business such as wages, rent and inventory.”

As announced at the release of the federal budget this week, the registry will receive funding of $4.3 million over a four-year period, starting in 2021-22.

The Franchise Disclosure Registry is scheduled for release in early 2022. There will be a transition period to allow franchising businesses to understand the new requirements before the registry is mandated.