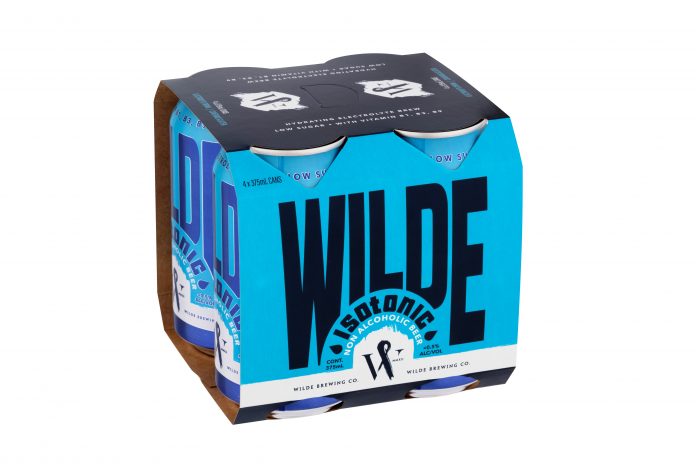 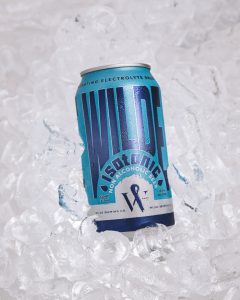 According to the better-for-you drinks brand, Wilde Isotonic is a healthier non-alcoholic beer or sports drink alternative that instead of dehydrating you, actually puts lost electrolytes and vitamins back into your body post exercise.

“Unlike any other sports drinks or electrolyte beers on the market, Wilde Isotonic is naturally brewed and due to its tonicity, it can be absorbed much faster in the bloodstream,” says Wilde.

“It [is also] made with more complex carbohydrates and has 50% less sugar than other standard sports drinks.”

Wilde Isotonic was developed by Tribe Breweries and independently tested in order to support the growing movement towards low-to-no (NOLO) alcohol options, as well as adding to the existing Wilde portfolio which recently relaunched in Australia as a targeted better-for-you drinks brand.

Tribe Breweries Marketing Director Cameron MacFarlane says the past two years have definitely shown us that Australians are embracing NOLO options like never before and mindful drinking is no longer a fad, but a way of life.

“With the non-alcoholic beer category already growing exponentially, we saw an opportunity to create something truly unique through Wilde Isotonic, which we ensured would taste just like a typical Pale Ale, but work in reverse to replenish and rehydrate you, which is something that current non-alcoholic options simply don’t offer,” he says.

Wilde Isotonic is now available to purchase in four-packs (RRP $15.99) at Dan Murphy’s and independent retailers.