Retail recovery sees sales increase by 1.3% as some restrictions ease 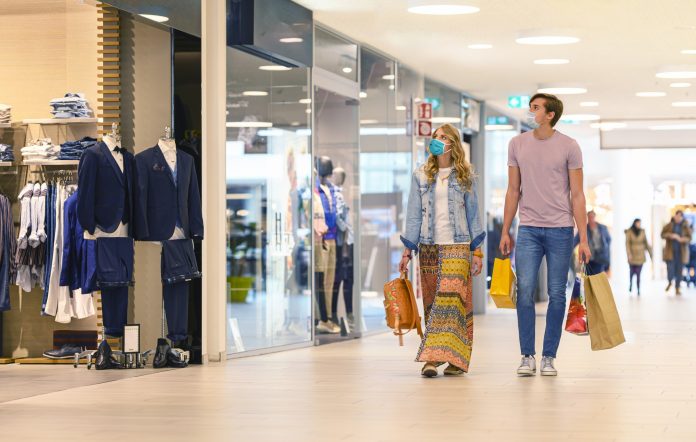 Australian retail turnover increased 1.3 per cent in September 2021, seasonally adjusted, according to the Retail Trade figures released today by the Australian Bureau of Statistics (ABS).

Director of Quarterly Economy Wide Statistics Ben James says it was the first monthly rise since May 2021, following declines of 1.7 per cent in August and 2.7 per cent in July 2021, as the Delta outbreak took hold in parts of the country.

“Retail turnover continues to vary by state, based on whether restrictions were imposed, removed or extended. Queensland sales rose to their highest level ever, up 5.2 per cent, with no lockdowns in September,” Mr James said.

“New South Wales also experienced a rise of 2.3 per cent despite having lockdowns, as some restrictions were eased or lifted. However, turnover for New South Wales remains 11.9 per cent lower than May 2021, the month before the most recent lockdown began.”

Easing restrictions have seen an increase in sales for most non-food industries, with the biggest rises in dollar terms seen in household goods (4.3 per cent), and cafes restaurants and takeaway food services (five per cent). There were also increases in other retailing (2.1 per cent) and clothing, footwear and personal accessory retailing (5.9 per cent). The only non-food industry to fall was department stores, down 0.3 per cent.

Food retailing saw the largest decline, down 1.4 per cent. This was in line with the pattern of previous post-lockdown results, which saw food retailing sales settle back down to normal levels once people had the ability to eat outside of their homes more regularly.

Australian Retailers Association CEO Paul Zahra says with the worst of the lockdowns now behind us, retailers are looking to capitalise on the pent-up demand in the lead up to Christmas.

“The retail recovery is underway in NSW and the ACT, which emerged from lockdowns in recent weeks. We’re seeing a lot of pent-up demand in those locations with people getting back out and about, enjoying their freedoms. We expect retail sales to accelerate even further when Melbourne retailers throw open their door at 6pm tonight,” Mr Zahra said.

“While the ABS figures are looking back at a lockdown month, retailers have got their sights firmly set on Christmas, which is a time when many discretionary retailers make up to two thirds of their profits.

“Not surprisingly, there were sharp declines in September compared to 12 months ago for department stores and clothing, footwear and personal accessories – these are businesses that have been significantly impacted by the lockdowns, but are now looking forward to making up for the substantial trading losses they’ve incurred in recent months over the festive period.

“Our research in conjunction with Roy Morgan shows Australians are forecast to spend nearly $59 billion in the pre-Christmas sales period, which is in line with last year’s spend, but well up on pre-pandemic conditions. The overall trend is looking positive with retailers looking to cash in on the pent-up demand that exists across the economy.”