Retail sales improve in ‘up and down’ January 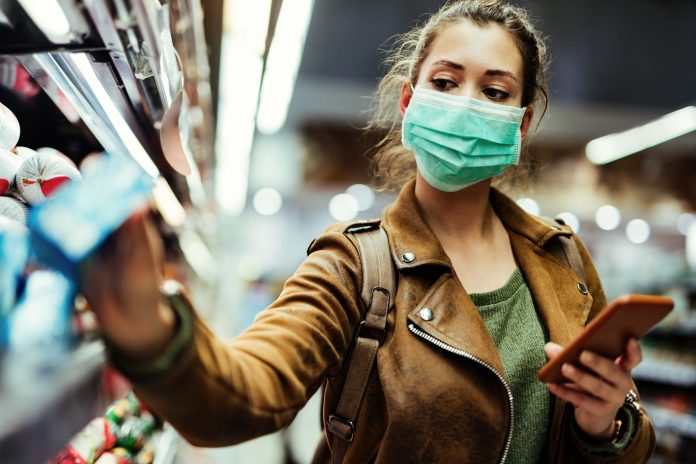 Australian retail sales increased 6.4% in January compared to the same time last year, and increased 17.7% compared to January 2020, according to figures released by the Australian Bureau of Statistics.

Western Australia led the states, with sales up 8.3% compared to January last year. This was closely followed by Victoria (up 8.2%) and Queensland (up 5.8%).

Sales increased across the different categories of retail apart from department stores, which decreased 3.6% in January compared to the same month last year. Clothing, footwear and personal accessories continues to recover well, with sales up 7% followed by cafes, restaurants and takeaway food which increased 6.2%.

Australian Retailers Association CEO Paul Zahra says January was an up and down month for retailers with Omicron impacting staff and supply chains, but sales overall have held up well.

“Retailers have been resilient throughout the pandemic, and despite all the disruption from Omicron, it’s pleasing to see an increase in sales given the difficult trading conditions for many businesses in January,” he says.

“While businesses were battling ongoing supply chain issues and staff shortages due to the rising Omicron cases, it had little impact on consumer spending and the willingness of people to get out and shop.”

Mr Zahra adds: “We’re now looking forward to our CBD retailers receiving a much-needed boost, in Sydney and Melbourne in particular, where the ‘work from home’ directions have been removed along with the indoor mask mandate. People are now heading back to their offices in our two largest cities, which will significantly improve foot traffic and local businesses will receive a natural uptick in trade as a result.

“However, businesses in south-east Queensland and parts of northern NSW face a difficult road ahead and our thoughts are with the people and businesses that have suffered irreparable damage as a result of the floods. It’s important government support payments flow through to these businesses as quickly as possible so they can begin the clean-up effort as soon as they can and start to rebuild.”