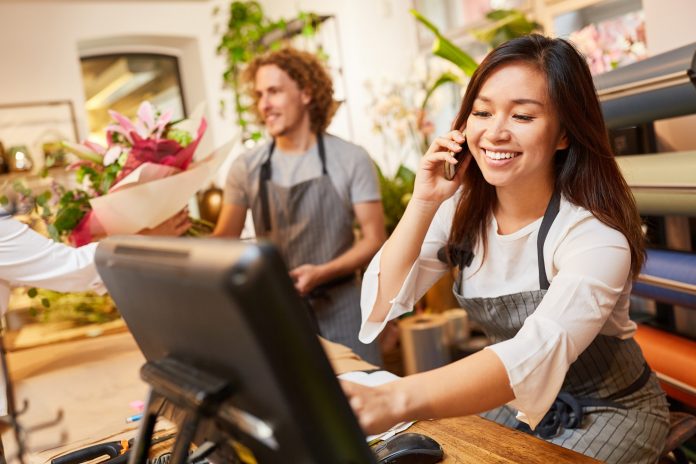 Retail sales volumes increased 2.5% in the December quarter 2020, seasonally adjusted, according to the Australian Bureau of Statistics (ABS) Retail Trade figures. This follows the 6.5% rise in the September quarter 2020.

Director of Quarterly Economy Wide Surveys Ben James says “The quarterly rise was driven by Victoria (12.8%), as volumes recovered following Covid-19 restrictions from August to October. Without the Victorian rise, seasonally adjusted volumes would have fallen in the December quarter 2020.”

This updates the Preliminary result of -4.2% and follows an increase of 7.1% in November.

Despite the falls, in annual terms retail turnover remains at elevated levels, 9.6% above the levels of December 2019.

NRA CEO Dominique Lamb says that pent up demand following lockdowns and an inability for Australians to travel overseas had led to high levels of discretionary spending during the festive season.

“The ABS December figures are in line with the NRA’s pre-Christmas forecast that the 2020 festive season would be the biggest on record,” Ms Lamb said.

“Australian shoppers splurged more than $55 billion in retail sales throughout the second-half of November and all of December.

“From Black Friday and Cyber Monday in November right through to the final days before Christmas and Boxing Day, consumers across the country splashed their cash at the shops.

“The reopening of state economies coupled with Australians unable to spend the holiday period overseas led to a higher than usual level of discretionary spending.

“We also saw a substantial increase in online spending, with digital sales eclipsing the $5 billion mark across the Christmas period.”

Ms Lamb noted that while the figures are promising, the economy remains in a volatile state.

“These figures bode well for retailers, but as recent lockdowns in Queensland and Western Australian show the economy remains in a volatile state. Until a vaccine is widely administered there will remain a degree of uncertainty and the retail sector will continue to keep its guard up.”

Total Christmas trade figures for the 2020 period compared to 2019 are as follows: