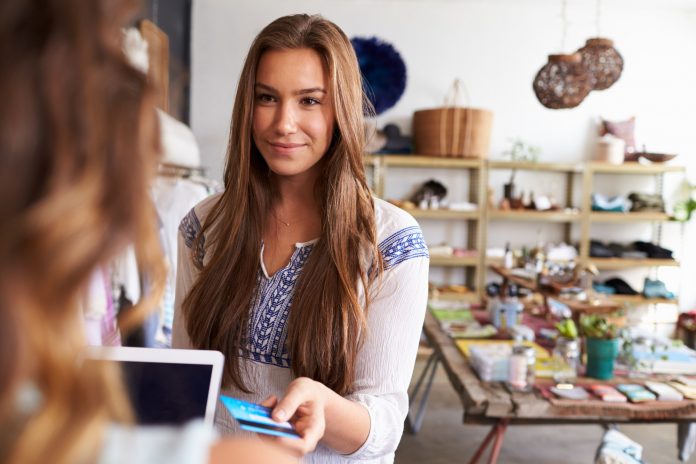 Nationwide retail sales have rebounded from the February fall according to the Australian Bureau of Statistics (ABS) preliminary report for March released today. $30.7 billion was spent in stores and online in March – a 2.3% increase compared to the same time last year.

Turnover across Australia rose by 1.4% in March with the resurgence led by Victoria and WA, states that both experienced hard lockdowns in February.

“The preliminary March figures from the ABS are on balance good news but they also highlight the current volatile economic conditions,” Ms Lamb said.

“Victoria and Western Australia showed a resurgence in March, no doubt influenced by the pent up demand caused by the hard lockdowns both states had in February. While a short, three-day lockdown in Brisbane at the end of March was enough to plunge Queensland into negative monthly turnover.

Ms Lamb said that with JobKeeper ended, discretionary spending levels slowing and the possibility of further hard-lockdowns not over, it could remain a bumpy ride ahead for retail.

“When Australia came out of the initial lockdown after the pandemic first hit, we saw consumers really splash the cash. But we’re now starting to see discretionary purchases slowly start to taper off from the record-high levels experienced towards the end of 2020,” Ms Lamb said.

“With JobKeeper now also over, there remains a degree of uncertainty with business owners knowing they don’t have that safety net if further lockdowns occur or if economic conditions worsen.

“Challenges remain and the NRA will continue to advocate for measures that assist retail and the more than one million Australians the sector employs. In the meantime, we urge consumers to keep supporting local retailers while as a society we continue to battle a once-in-one-hundred-year pandemic.”

“The retail industry has been resilient throughout Covid, navigating its way through state-imposed lockdowns and restrictions – and despite all the challenges that have been thrown at them, many of these businesses are helping drive Australia’s economic recovery,” Mr Zahra said.

“As expected, whilst we haven’t experienced a fiscal cliff, we have seen a softening of sales as we cycle the panic buying from the beginning of the pandemic. The vaccination rollout is now imperative to boosting consumer confidence and safety.

“The sector as a whole is tracking well, but there are two cohorts of retail we remain deeply concerned about. Travel retailers continue to have their businesses decimated by international border closures, and while the travel bubble with New Zealand is a small relief – we know that global travel patterns aren’t expected to return to normal until 2024.

“While office occupancy rates are slowly improving, helping drive foot traffic through popular CBD shopping strips – the Melbourne and Sydney CBDs are still a concern as a large number of people choose to work from home. This continues to heavily impact CBD retailers – and small business operators in particular.

“There’s still a big question mark over what impact the removal of JobKeeper has had on the economy. There were one million people and 370,000 businesses still accessing the scheme in its final month. The ABS job and retail figures that’ll be released in the months ahead will be our first indication as to what the real impact has been.