This in turn, supported the Australian Retail Association’s (ARA) opinion in that the holiday was a stunt that would deliver little for employees.

“The Suncorp Pulse Survey found 35% of businesses closed to avoid unaffordable wage costs, and another 18% worked themselves and/or cut shifts for staff, which is exactly what we forecast,” says the Executive Director of the ARA, Russell Zimmerman.

“This election stunt – orchestrated by unions and the government – cost retail staff a lot of money at Christmas.”

Mr Zimmerman noted that an unknown number of businesses that were open, would’ve had no choice, such as 24-hour operators.

Mr Zimmerman called on both Labor and the opposition LNP to make a commitment ahead of the October state election, that the Christmas Eve public holiday debacle of 2019 would be a one-off, and that it would be axed.

He concludes that, “We’ll work with any government to benefit retailers and their staff; in this case, we’d like Queensland to put this error behind it so retailers don’t approach next Christmas with one arm tied behind their backs.” 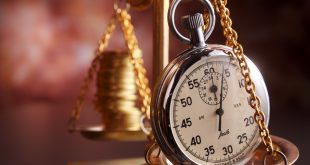 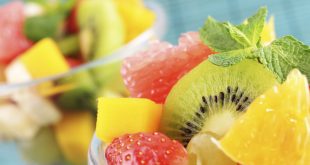 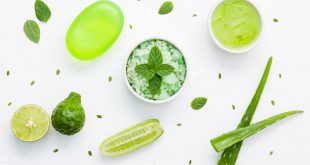 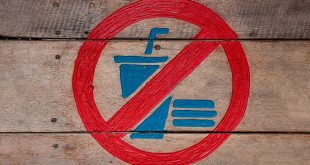