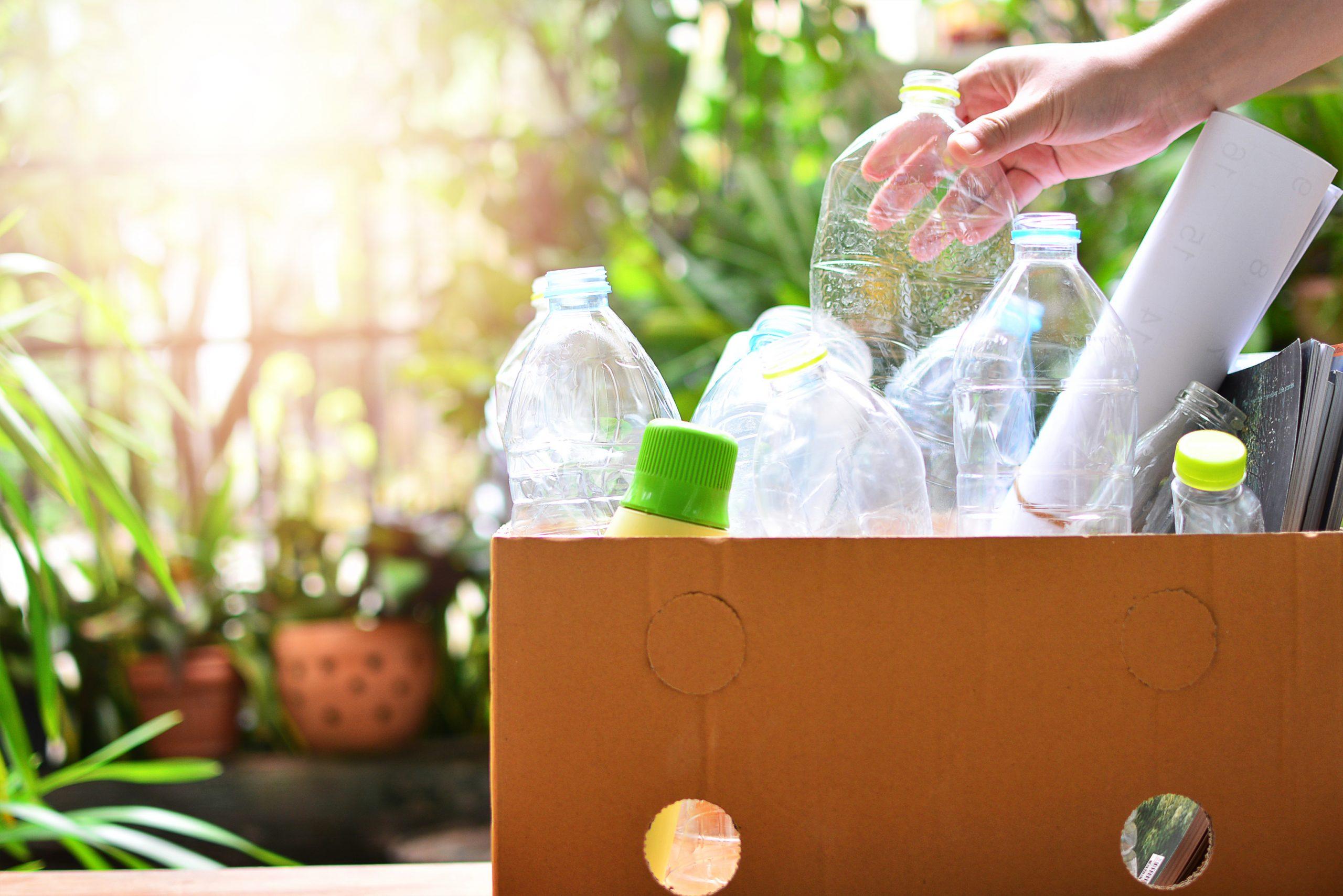 CEO Dominique Lamb said the scheme announced by the State Government would help reduce the number of bottles finding their way into creeks and rivers and would bring Victoria into line with other states.

“The experience elsewhere in Australia has been that these schemes lead to a significant reduction in littering, which is a good outcome for our environment,” Ms Lamb said.

“It also creates a level playing field for store owners operating near the border with other states and reduces red tape for those who work across multiple jurisdictions.”

Ms Lamb acknowledged that the scheme would initially present a small challenge to some retailers, with the price increase being applied by their wholesalers, and some customers sensitive to even a small price rise.

However, she encouraged retailers to speak with their customers about the scheme, including how to reclaim their deposit money.

“The NRA stands ready to support the State Government in its communication with retailers and the public.

“We firmly believe Australians want to see a cleaner environment and will support steps in the right direction.”

Media Release 3 April, 2020 COVID-19 pandemic will put sustainability concerns on hold, says Global Data Sustainability was the buzz word of 2019 and would have...
Read more
News

ALDI Australia has made temporary changes to the stores to ensure the health and safety of customers and staff. ‘As we continue to monitor the...
Read more
362FansLike
492FollowersFollow
607FollowersFollow