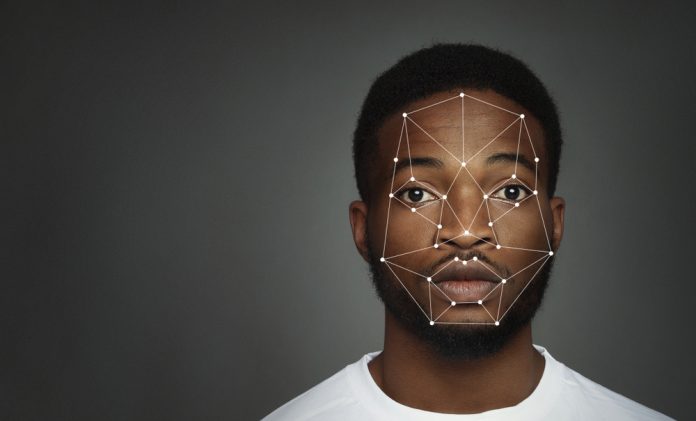 A CHOICE investigation into Australia’s “25 biggest and most trusted retailers” has revealed that Kmart, Bunnings and The Good Guys are using facial recognition technology to identify customers who enter selected stores.

CHOICE consumer data advocate Kate Bower says the use of facial recognition by Kmart, Bunnings and The Good Guys is a “completely inappropriate and unnecessary use of the technology”.

“Using facial recognition technology in this way is similar to Kmart, Bunnings or The Good Guys collecting your fingerprints or DNA every time you shop,” she says.

“Businesses using invasive technologies to capture their customers’ sensitive biometric information is unethical and is a sure way to erode consumer trust.”

CHOICE says 76% of Australians are not aware that retailers are capturing their unique facial features in this way.

CHOICE observed that Kmart and Bunnings display small signs at the entrance of stores where the technology is in use. However, discreet signage and online privacy policies are not nearly enough to adequately inform shoppers that this controversial technology is in use, says Ms Bower.

“The technology is capturing highly personal data from customers, including infants and children,” Ms Bower says.

CHOICE is referring the retailers to the Office of the Australian Information Commissioner (OAIC) to investigate potential breaches of the Privacy Act, and calling on the federal government to implement a modern regulatory framework that protects consumers from harmful and unfair practices.

“CHOICE is concerned that Australian businesses are using facial recognition technology on consumers before Australians have had their say on its use in our community,” Ms Bower says.

“With the government currently undergoing a review of the Privacy Act, now is the perfect time to strengthen measures around the capture and use of consumer data, including biometric data.”