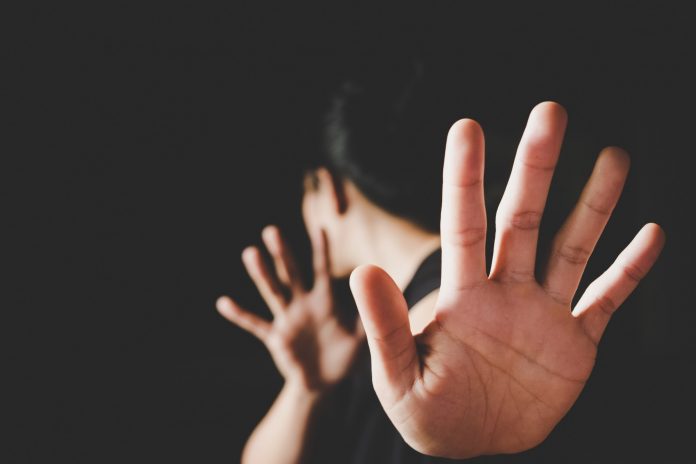 The Federal Government yesterday announced its response to the Respect@Work Report.

A number of measures and reforms are set out in the Roadmap, including:

The response also places an emphasis on preventative measures, acknowledging more can be done to prevent sexual harassment from occurring in the first place.

The Australian Retailers Association (ARA) has welcomed the response.

“The Respect@Work Report painted a dark and disturbing picture of what has gone on in Australian workplaces and we’re pleased to see the Federal Government’s response finally announced.”

The Report found 39% of women and 26% of men had experienced sexual harassment at work, and that it costs the Australian economy $3.8 billion each year.

Changes have been announced to various forms of legislation, including the Fair Work Act, which will be amended to include sexual harassment as a valid reason for dismissal.