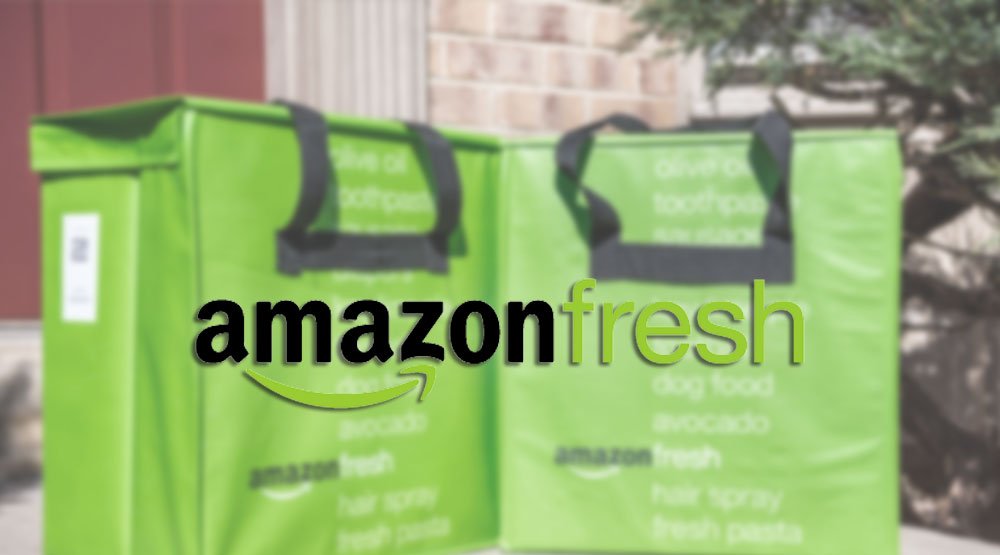 After months of industry speculation, US e-commerce colossus Amazon has finally confirmed what we were all expecting: it’s expanding into Australia.

Like many of the other internationals that have entered the local market over the past few years, Amazon’s presence has the potential to shake up the Australian retail landscape – with supermarkets being one of the sectors facing possible disruption.

For many years, Roy Morgan Research has tracked Australian grocery buyers’ interest in doing their grocery shopping online and consistently found that while almost 30 per cent say they’d consider it in the next 12 months, only about three per cent actually do so in any given four-week period.

“So despite positive sentiment for the idea, shopping for groceries online still remains niche in Australia,” Roy Morgan Research said. “The question is, will the introduction of high-speed grocery delivery service AmazonFresh change that?

“News that Woolworths has established a special taskforce to address this threat is no surprise: Woolworths customers are marginally more likely to do their grocery shopping online (4.2 per cent doing so in an average four weeks) than those who mainly shop at Coles (4.0 per cent), ALDI (1.4 per cent) or IGA (1.2 per cent).

“As mentioned, the long-standing gap between consumers who say they’d shop for groceries online and those who actually do it suggests that immediate mass uptake of AmazonFresh is unlikely.

“Australians are making more visits to bricks-and-mortar stores, at least partly due to the growing ‘retailtainment’ trend, whereby their shopping experience is enhanced with an extra entertainment element. Savvy supermarkets are already tapping into this with such add-ons as in-store cafés, tastings or cooking demonstrations: something an online grocery service cannot compete with.”

Roy Morgan Research CEO Michele Levine said: “The threat of AmazonFresh is not just about technology – it’s about competitive pricing, service and real estate. With heated price wars already characterising the current Australian supermarket scene, a new player of this magnitude will undoubtedly appeal to grocery shoppers, especially when Amazon CEO Jeff Bezos has already declared, ‘Your margin is our opportunity’.

“Meanwhile, as traditional supermarkets reduce the range of brands they stock in favour of a greater selection of home brands, the sheer diversity of brands available on AmazonFresh may also appeal to shoppers.

“The incumbents, however, have the advantage of physical locations within easy reach of every shopper. Although Amazon is venturing into the offline space, with its first cashier-less, bricks-and-mortar Amazon Go grocery store currently operating in beta-mode in Seattle, it remains some way off rolling out these stores in Australia. This advantage will buffer local supermarkets while they gauge and respond to the impact of AmazonFresh’s arrival.”

Coles unveils its Christmas range for the festive summer season