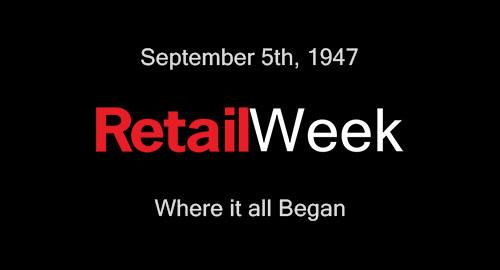 The story of Retail World, originally known as Retail Week, began on September 5, 1947, when the first issue was released. The Sydney-based publication operated as a locally focused weekly trade newspaper that took a broad, sharp look at general retailing.