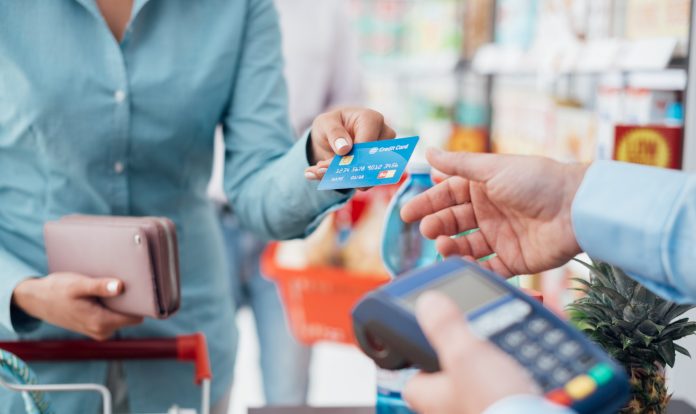 The group, which represents tens of thousands of Australian merchants and small businesses have launched a campaign to stop unnecessarily high merchant fees associated with debit card and tap-and-go transactions.

Mr Billson says small businesses would benefit if banks adopted least cost routing, sending debit card and tap-and-go payments via the cheapest pathway to limit the costs incurred by merchants, unless there was a clear consumer preference with scope for merchants to recover the costs of such customer choices.

“As the lockdown is extended in Sydney and restrictions continue in Melbourne, small businesses should not be slugged with unnecessarily high fees from credit card networks when there is a cheaper option,” Mr Billson says.

“While banks have been doing some good work to support small businesses throughout this latest outbreak, there is an opportunity to build on this now by making least cost routing the default unless a small business chooses an alternative.

“Small businesses are being disproportionally hit by fees, with larger retailers able to bypass full fees by using payment systems directly or by having the market power to negotiate least cost routing with their banks.

“There has been plenty of time for the banks to implement these changes. It has been a year since my office called for more decisive positive action and Reserve Bank ‘encouragement’ clearly hasn’t been enough. It has been two years since the major banks were directed by federal parliamentary committees to embed least cost routing in the merchant services plans they advertise to retailers.

“The banks need to do the right thing by Australian small businesses in these challenging times and deliver least cost routing as a universal service.”

“This issue is crucial for small businesses which have been paying unnecessarily high fees associated with debit card and tap-and-go payments for too long,” Ms Lamb says.

“Without the necessary action, we are going to see a reduction in competition followed by an increase in costs for small business and consumers.

“Retailers across Australia are already having to battle lockdowns and the uncertainty generated by Covid, the last thing we should be doing is whacking them with higher merchant fees.”

Interim CEO of COSBOA Alexi Boyd says small businesses – particularly those that have been impacted by recurring and protracted lockdowns – need to be supported.

“Right now small business people need all the help they can get,” Ms Boyd says.

“Banks have had years to explain and help their small business clients to implement least cost routing but continue to hide behind the complexity of their fee structure, making it difficult for a small business to choose to navigate their way out of paying high merchant fees”.

Least Cost Routing enables merchants to choose the least cost network – usually Australia’s eftpos network – for transactions made of multi network debit cards, of which there are almost 40 million in Australia and by far the most used cards in the country.

The RBA is currently considering the issue as part of its review of Retail Payments Regulation which is due to be completed as early as next month.

The small business group is inviting Australian small businesses and their customers to participate in a petition on this important issue.