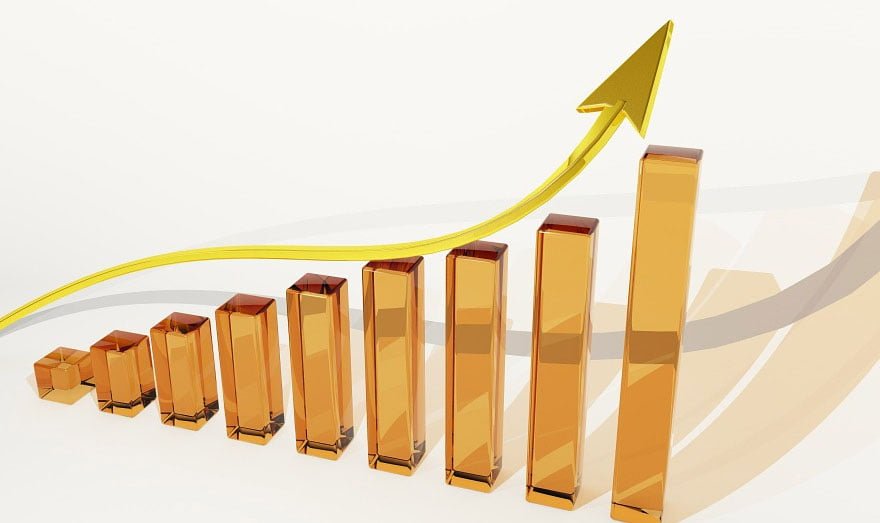 The Amex report – ‘The Economy of Shopping Small: Custom Counts’ – found that this outlook is set against an increasingly challenging consumer retail landscape.

“Small businesses continue to adapt and evolve in this new retail environment,” American Express Vice President Small Merchant Katrina Konstas said. “However, the increasing proportion of national and online retailers represent a real threat. Whether we realise it or not, small businesses have made ongoing valuable contributions to the world around us.”

Other key findings of the report included: