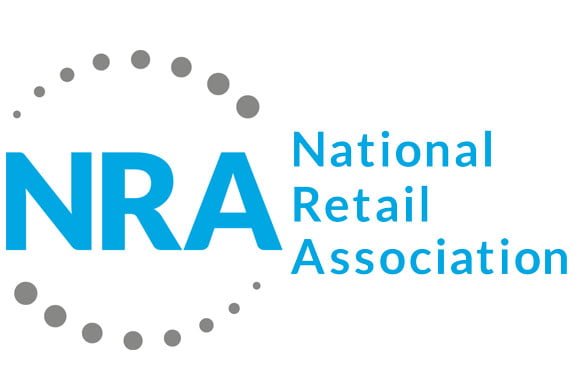 The decision will take effect from December 1.

The new trading hours for South East Queensland (excluding New Farm in inner-city Brisbane, the Gold Coast coastal tourist area and Hamilton north shore area) are 7am to 9pm (Monday to Saturday), 9am to 6pm (Sundays and public holidays excluding Good Friday, Easter Saturday, April 25, Labour Day and December 25) and 8am to 6pm for non-exempt shops on Easter Saturday.

For the Gold Coast tourist area, the new hours are 7am to 10pm (Monday to Saturday) and 8am to 8pm (Sundays and public holidays excluding Good Friday, Easter Saturday, April 25, Labour Day and December 25).

Master Grocers Australia (MGA), which represents independent Queensland supermarket owners and operators, said it was extremely disappointed with the decision.

“This decision will inevitably affect the viability of a number of independent community supermarkets and retailers across South East Queensland, which will now have to consider their ongoing sustainability,” MGA Independent Retailers CEO Jos de Bruin said. “Sadly, this could lead to store closures and a further reduction in business confidence and consumer choice and convenience.

“This move will give the supermarket duopoly another unfair competitive advantage in Queensland, facilitated by their enormous market power and consequent ability to manipulate the market.”

National Retailers Association CEO Dominique Lamb said the decision would add more than $100 million to the Queensland economy each year and would drive the creation of around 1,000 new jobs.