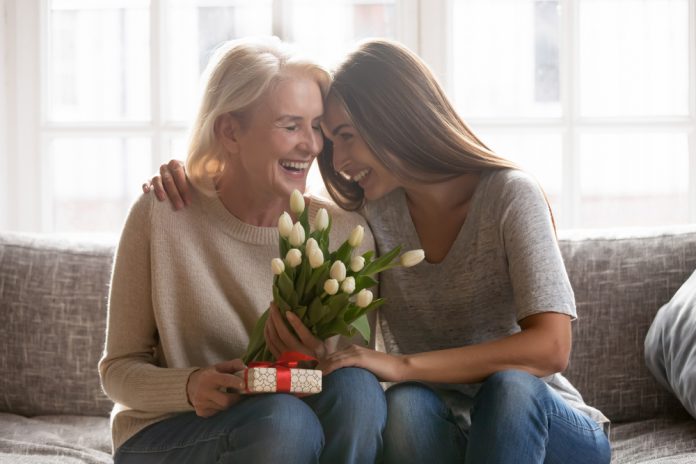 With less than two weeks to go until Mother’s Day (8 May), Australians are set to spend $754 million on gifts, according to research from the Australian Retailers Association (ARA) in collaboration with Roy Morgan.

People who plan on buying a gift will spend an average amount of $80, with 90% planning to spend the same or more than they did last year.

Around a quarter of Australians (24%) will be purchasing gifts for people who aren’t their birth mother, including mothers-in-law, wives or partners and other family members.

“Whilst it’s an important day to celebrate the immense contribution of mums and the sacrifices they make, Australians will also use the day to acknowledge other significant people in their lives, says ARA CEO Paul Zahra.

“Mother’s Day celebrations have expanded beyond traditional gift-giving for birth mothers, and people are now using the day to acknowledge others who have taken on this important role in their lives.”

Mr Zahra says retail sales remain strong in Australia, despite ongoing cost of living pressures. This has been spurred along by key retail events with Easter providing a boost to food retailers and businesses in popular tourist destinations as people got away for the holidays.

“More than $7 billion was forecast to be spent on trips away over Easter, and $1.5 billion was set to be spent on food and chocolates – and now with Mother’s Day just around the corner, retailers are now gearing up for the next big event on the retail calendar.”