Streets’ Golden Gaytime and Kellogg’s Coco Pops have teamed up for the ultimate collaboration. 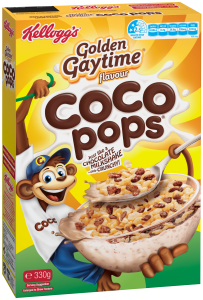 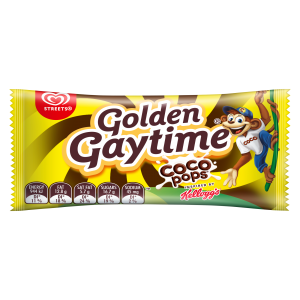 Streets’ Brand Manager Samantha Jarmul said, “Australia’s most iconic ice cream is beyond excited to partner with Kellogg’s® to bring together two Aussie favourites for the biggest collab ever to exist!”

“We know it’s hard to have a Gaytime on your own, so we’ve paired together the crumbly-goodness of our Gaytime, with the iconic Coco Pops flavour, to create both a cereal and ice cream you can have on your own, with a mate, or with the whole gang!”

Kellogg’s Senior Marketing Lead Dan Bitti said ‘’We’re ecstatic to have the two cultural icons of Kellogg’s Coco Pops and Street’s Golden Gaytime come together for the first time. We can’t wait for Aussies to get their first taste of the chocolatey collab.”

ACCC to re-authorise no advertising of infant formula

The Australian Competition & Consumer Commission (ACCC) proposes to re-authorise an agreement by manufacturers to not promote infant formula. This is in order to protect...
Read more

Plant-based company MEET has announced its frozen range of plant-based products will hit 820 Coles shelves. With 15 years in the making, MEET has worked...
Read more