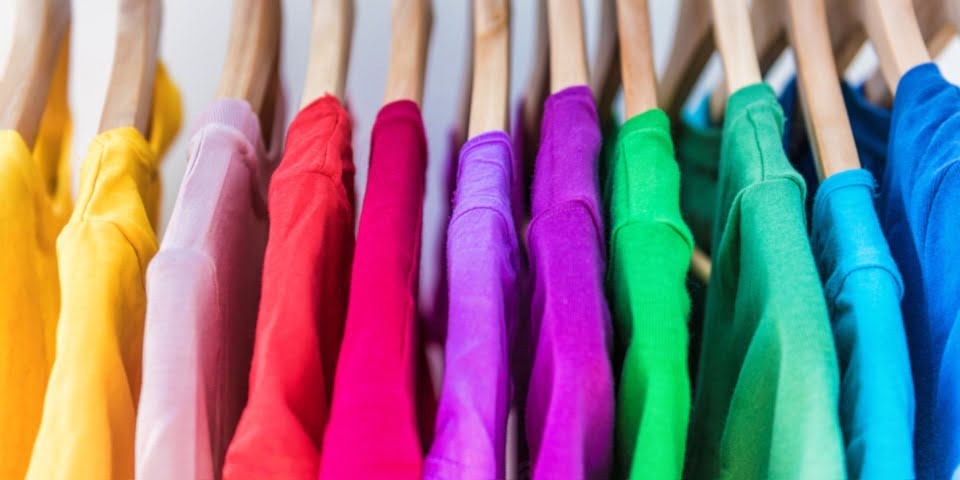 Australian fabric signage solutions company, AFI Branding is said to be launching a sustainability initiative – ‘be sustainable’ – in partnership with BlockTexx.

Set to launch on August 1, 2019, the sustainability initiative – whereby all fabric printed by AFI Branding will be able to be directly returned for recycling – is said to be the first of its kind in the Australian signage industry.

“We recognise that we have an important role to play in sustainability,” said Managing Director at AFI Branding, Glenn Watson. “We’ve spent a long time researching a solution and we are really excited to have created this initiative alongside BlockTexx.”

Reportedly, long term partner of AFI Branding, Mimco has been the first retailer to join the initiative and will start returning fabric once the initiative has been officially launched in August.

“We are so happy that the recycling process will now be available locally to more clients of AFI,” said VM Production Manager at Mimco, Brad Poett.

It has been said that fabric processing will commence in January 2020 with the goal to divert 35, 000 tonnes of textile waste from landfill annually.

For further information about the initiative, visit afibranding.com.au.