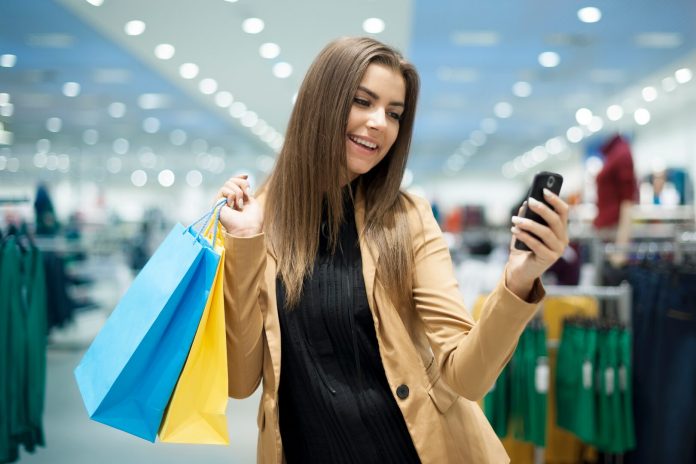 Businesses in Sydney and Melbourne CBD have seen a boost in spending as pandemic restrictions ease and more workers return to offices in the two major cities.

Businesses in Sydney and Melbourne’s CBDs welcomed more customers back through their doors last week, with sales up nine per cent and five per cent respectively, compared to the prior week, according to CBA.

“Despite major weather conditions on Australia’s east coast, spending patterns in Melbourne and Sydney CBDs have experienced an increase, particularly across retail businesses. Week on week, Sydney CBD businesses saw a 30% jump in retail sales and Melbourne CBD businesses seeing a 31% increase,” according to a statement released by CBA.

“This activity is in line with the latest CommBank Household Spending Intentions Index for February which also shows Australians are back on the move following the end of Covid restrictions. Transport spending intentions surged 11% in the month, driven by higher fuel prices and increased spending on taxis, parking lots, car washes, freight and trucking services.”

CBA Group Executive, Business Banking, Mike Vacy-Lyle says he was encouraged by the positive signs workers and shoppers were supporting their CBD-based businesses but was cautious this business activity would be impacted by current weather conditions.

“It is encouraging to see spending in Australia’s largest capital cities on the up and we hope to see this trend continue as more people start coming back into city centres over the coming weeks and months,” he says.

“We know current weather conditions will impact this activity in the CBDs, especially as Sydney residents and commuters navigate the flash flooding we’ve seen over the past few days.”

It is a different story in Brisbane’s CBD with many businesses still closed and focussed on recovery and clean-up so they can repair and reopen.

“More broadly, we know areas across Queensland and New South Wales will continue to navigate the devastating impacts of major flooding for the foreseeable future, and for those customers we are here to help,” says Mr Vacy-Lyle.

“We encourage our business customers to reach out to us, when they are ready to do so, to discuss their individual circumstances and what might be suitable for their needs.”

Where Sydneysiders were spending their money in the CBD:

Where Melbournians were spending in the CBD:

Mr Vacy-Lyle says CBA had a range of measures available for business customers who have been impacted by the flooding in Queensland and NSW, including loan deferrals and merchant fee waivers.