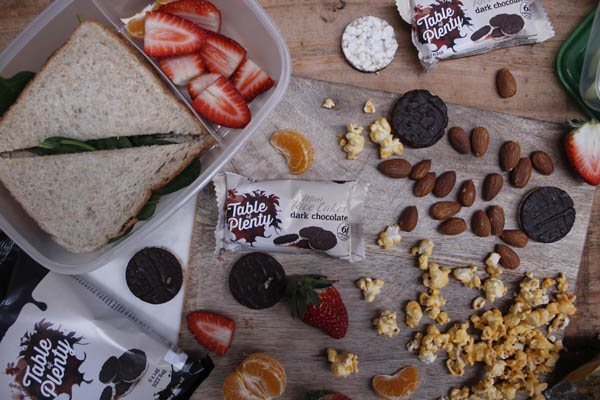 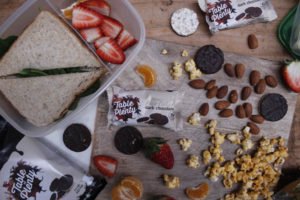 The mini rice cakes come in dark chocolate, milk chocolate and creamy yoghurt. The company says that they are a perfect snack for the whole family and can be used for packing in lunch boxes or as a healthy snack on the go. Each bag contains six portion sizes.

Table of Plenty has released the snack packs following requests from its customers for smaller pack portions and the increased demand for healthy snacking options. The company says the release is part of its mission to see everyone contribute their best in life and live their own ‘Life of Plenty’. The snack packs are the first of several NPD releases planned for Table of Plenty this year.

The snacks are available in Woolworths and leading independent stores in the muesli bar aisle for RRP $4.99.

All of the signs are pointing towards the health trend when it comes to beverages in FMCG or convenience. Australia-based...
Read more
eNewsletter

From puffed corn to chilli, tea, peanut butter and the Hemsworth family, Byron Bay on the north coast of...
Read more
eNewsletter

The demand for healthy, better-for-you and free-from products continues to grow as consumers pay greater attention to what they...
Read more
439FansLike
541FollowersFollow
643FollowersFollow

Emily Devon - October 22, 2020 0
It’s the age-old dilemma – having a sweet tooth but also wanting to make healthier decisions, when it comes to a coffee, baking or...

The power of animation within advertising