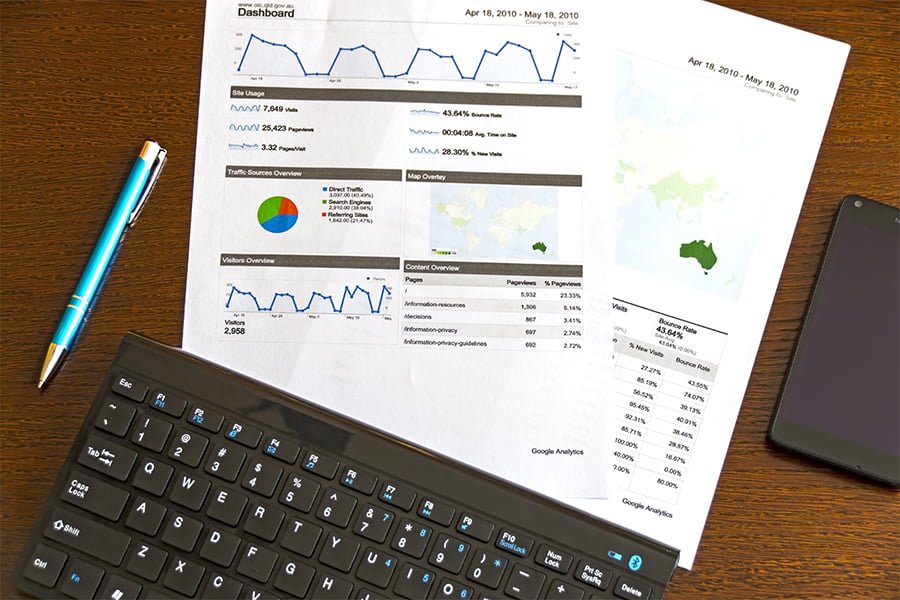 The latest AFGC CHEP Retail Index predicted an uplift in retail turnover growth over the December quarter, followed by a return to the previous trend of slowed growth in the first few months of 2017.

The Index estimated that year-on-year growth during the December quarter was 3.3 per cent and three per cent for the month of December. As this is a-like-for-like comparison of the same period, it cannot be attributed to Christmas-related purchases, according to a release issued on January 30.

According to the Index and ABS data, 2016 was characterised by a degree of inertia, with growth in each month a little lower than the month before. This did not apply to the latter months of the year, when ABS retail trade results proved to be slightly stronger than the AFGC’s previous predictions.

The AFGC CHEP Retail Index is a collaborative project between the Council (AFGC) and CHEP Australia and is powered by Deloitte. It uses transactional data based on pallet movements from logistics solutions company CHEP Australia.