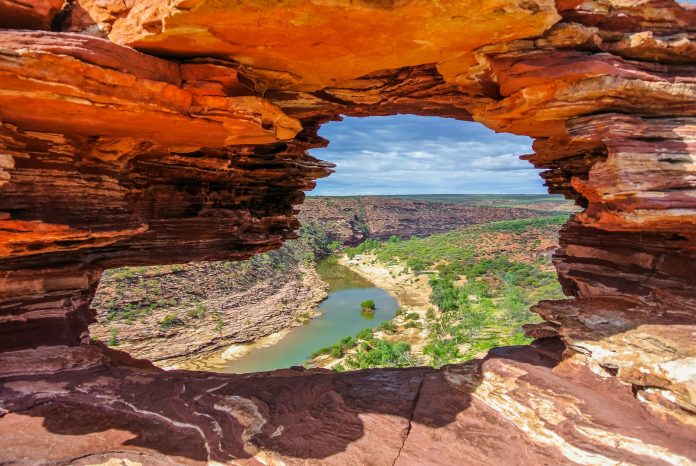 As part of the fabric of the state, retail and brands in Western Australia have brought the heart and nostalgia of their heritage to home lives for many generations, displaying resilience in adversity, and evolving and innovating with the times.

Oliver and Roseanne Bertoncini, Lee-Anne Woodgate’s parents, have been familiar faces in Perth since buying their first delicatessen in 1974, which traded 12 hours a day, seven days a week.

After growing up in the storerooms of the many stores her parents owned, Ms Woodgate continued the family tradition of retailing, buying IGA Pearsall in northern Perth with husband Adam and her parents.

“And that support was returned to us during the challenging trading periods of the last 18 months,” Mr Woodgate said.

“We support a number of iconic WA brands, including Brownes, Mt Barker, D’Orsogna, and a huge range of Margaret River cheeses, just to name a few.

“When flour was unavailable, we approached Bovell’s, a WA local bread supplier, so we could continue to stock these highly sought-after products.”

With more than 80 per cent of Mrs Mac’s products sourced from local suppliers and farmers, Mrs Mac’s Communications Manager Nikki Bower told Retail World that the company has built strong and trusted partnerships “ensuring we only receive the best quality meat, produce and flour”.

“West Australians have a strong connection to Mrs Mac’s, and some customers have been buying our products since the day the bakery first opened in 1954,” she said.

“Still being family owned and three generations later, the love for Mrs Mac’s is strong in WA and many a memory can be recalled of favourite pie moments over the years.”

“We even have dedicated and loyal team members who’ve been part of the Mrs Mac’s family for over 40 years.”

Brownes Dairy Head of Marketing Nicole Ohm says that for Brownes, being a part of the fabric of the state is a privilege it doesn’t take lightly, pointing to generations having grown up with its products in their fridges.

“We’re also fortunate to source our milk from 50 farms in the south-west region of WA, known internationally for its pristine environment and the home of countless gourmet products,” Ms Ohm told Retail World.

“Our little corner of the world provides the ideal conditions for delicious milk, a difference you can taste.”

Sustainability is high on Brownes’ agenda, with the company enthusiastic about its launch of “Australia’s first” plant-based cartons across its white milk and flavoured milk products.

“These cartons are made from fully renewable resources and our innovation in this space was highly awarded,” Ms Ohm said.

Read more on the Western Australian market in The Australian Roadshow feature in the July issue of Retail World.