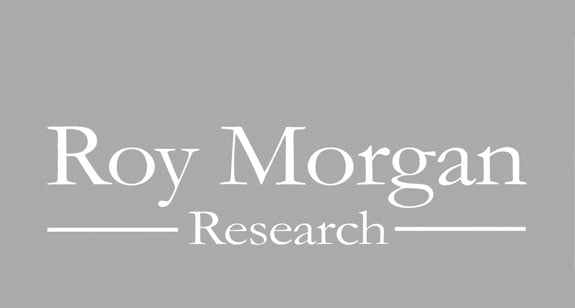 New research from Roy Morgan has indicated that three-quarters of Australia’s 15.5 million grocery buyers purchase some kind of cleaning product in an average six months.

In a nationwide survey of grocery buyers conducted between July 2015 and June 2016, 74.7 per cent of them (11.6 million people) said they bought at least one household cleaning product in an average six-month period.

Sprays are the most popular type of household cleaning product among grocery buyers surveyed, purchased by 51.3 per cent of respondents in an average six months. Liquid cleaners are also popular (44.9 per cent), well ahead of cream cleaners (17.2 per cent), wipes (14.6 per cent), gel (8.8 per cent) and powder (7.5 per cent).

The best-selling household cleaning brand among those surveyed was Pine O Cleen, which was bought by an average of 19.4 per cent of grocery-buyer respondents in an average six months. This was followed by White King (17.1 per cent) and Duck (16.3 per cent).