The Reject Shop is re-ranging for growth 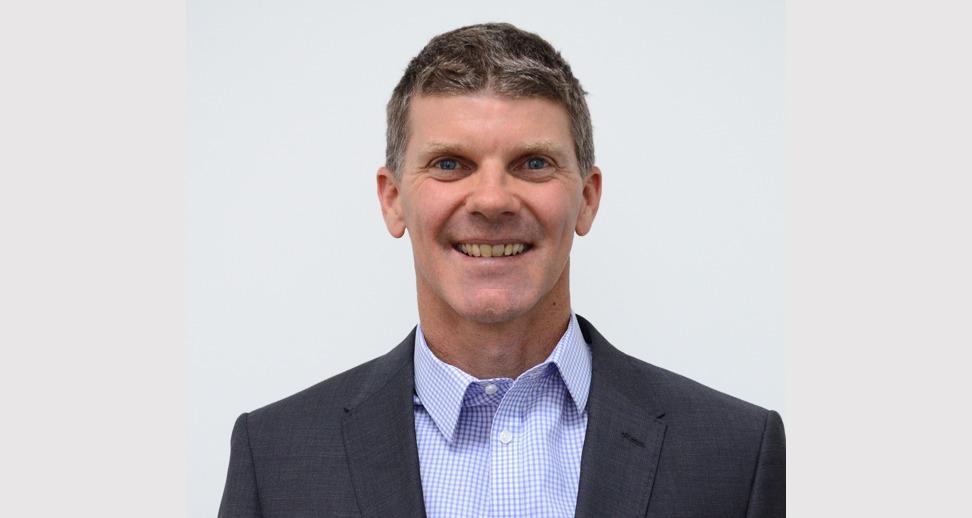 In a tough market that has seen discount variety store closures, The Reject Shop has plans for its future sustainability.

The Reject Shop held an analysis and media briefing in the wake of the release of the company’s 1H 2015 profit announcement. The company announced a half-year net profit after tax of $12.8 million.

A fully franked interim dividend of 16.5¢ per share has been declared based on a continuation of a dividend payout ratio of 60 per cent of full-year projected earnings. The record date for the payment of the interim dividend is March 23, 2015 with a payment date of April 13, 2015.

Chairman Bill Stevens advised that sales for the first half to December 2014 were $402.2 million, an increase of 4.4 per cent over the prior corresponding period. Overall sales growth was driven by 19 new store openings in the half, as well as growth from stores opened in the prior year. The company currently has 337 stores operating across the country.

The Reject Shop generated EBIT of $19 million for the half, which was well down on expectations and on the prior corresponding period. Comparable store sales fell 3.3 per cent for the half, with the second quarter at -1.7per cent representing a significant improvement over the first quarter result of -5.4per cent.

“Comparable store sales were particularly disappointing during the months of July and August, where a combination of poor consumer sentiment, sluggish sales of winter product lines due to unseasonably warmer weather and final liquidation sales activity by Retail Adventures, Discount Superstores adversely impacted trading,” Mr Stevens said. “This trading period was also disrupted by the relay of stores across the entire network.”

“The sales improvement in the second quarter has continued into the first seven weeks of the June half, with comparable sales to date slightly positive, albeit still inconsistent when viewed on a week-to-week basis,” Managing Director Mr Ross Sudano said.

“At our AGM in October I outlined the first elements of our plans to maximise the strengths of The Reject Shop’s business model, capitalise on the growing relevance of the discount shopper and leverage the investment in stores and the reach they provide us to improve our overall business performance.

“A key plank of this strategy is to refocus on delivering great value on everyday products that have been the cornerstone of the company’s offer over time. Getting this value mix right for our customers is critical in extending their trust and increasing foot traffic in our stores to generate additional transactions and sales growth to give the necessary lift in sales.”

The company has already removed some ranges and, while it is not flagging the detail of its core range policy, departments such as cleaning, pet needs and garden are among those that will form the basis of the range that will satisfy The Reject Shop shoppers in future.

Ranging by region will also be part of the forward strategy and Mr Sudano gave an example of what he called ”resort stores”. Stores in holiday destinations or close by the ocean and lakes could have tailored ranges to suit outdoor activity on the water.

The Reject Shop is also engaging with customers to provide insight into the type of products they expect.

Mr Sudano said he does not see a single natural competitor to The Reject Shop, but, because of the range the stores stock, The Reject Shop is competing with discount department stores, supermarkets and even the likes of Smiggle, the funky stationery specialist.

The Reject Shop is an EDLP retailer that does not employ high-low pricing. As such, catalogues and TVCs are more about promoting items in its range that fit in with a season or event. Christmas, Easter, and spring gardening are some occasions where there will be new items ranged.

In a flat retail environment with lots of competition Mr Sudano is focused on making sure that the correct message makes it through the clutter.

“We have previously articulated a strong focus on improving our communication with our customers and encouraging new customers to try our offer through a TV-based brand-building campaign, and the early results of this activity are positive.

“While we still have much work to do and we understand that the changes we are making and plan to make to the business will take time to implement, the early response from our customers has been positive.”

However, the early signs are heading in the right direction. While total sales are up 4.4 per cent thanks to 19 new stores coming online, the decline in performance on like-for-like store sales has improved.