The rise of the Aussie food snob 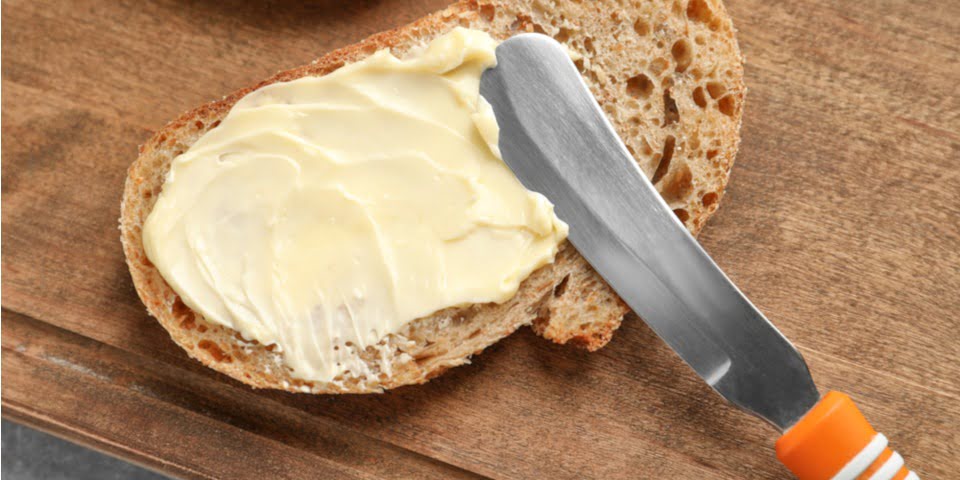 Australia is becoming a country of increasingly discerning tastes, with 43% of Australians falling into ‘food snob’ categories, according to a survey.

Hamish Yates, Westgold’s GM Marketing and Sales, says most of us believe that we eat better than we have in the past.

“We increasingly seek better, more premium food and grocery brands and half of us are always looking for new foodie ideas and recipes,” he says.

What foodie are you?

Representing 13% of us, this group identify as snobs and are proud of it. Most see nothing negative about food elitism, and are proud to call themselves food snobs. This group can be found all over Australia. There is no skew to Melbourne, Sydney or any other part of the country.

Representing another one-third of us, this group are eating better than previous generations, aspiring to eat even more premium food – but aren’t yet exhibiting enough snobbish behaviour to be classified as food snobs.

One-fifth of us, this group is fine with the stuff their grandparents ate, thanks very much. This is an older segment, with half aged over 60. They couldn’t care less what others think of them: they enjoy life on their terms, and buy and eat what they like.

Westgold Butter is owned by Westland Milk Products, a dairy company based on the West Coast of New Zealand’s South Island that has been making butter since 1893 and exports to over forty countries.

In 2021, Westgold was crowned the most awarded butter in New Zealand.

Westgold Butter is available at all Woolworths stores.