Australian Food and Grocery Council CEO Gary Dawson said the TPP agreement, covering 12 nations that together constitute 40 per cent of the global economy, would further open up some of Australia’s key export markets.

“The TPP builds on earlier trade agreements, including with the US, Japan, Malaysia and Singapore,” he said.

“The TPP sets a global standard for trade liberalisation going forward, and provides a common set of rules among 12 countries which will greatly support Australian food exporters’ participation in regional and global supply chains.”

Mr Dawson said the TPP will encourage investment between parties by raising the foreign investment review board screening threshold to $1,094 billion for non-sensitive sectors.

“Food manufacturing in Australia requires greater access to foreign investment to provide the capital needed to expand and meet the demand from TPP partners, and we would encourage the Australian Government to consider these investment requirements in their regulatory policy making,” he said.

“The commercial benefits to business and opportunities for consumers are the immediate benefit of the Trans Pacific Partnership. The TPP will be the most significant trade agreement concluded in the last 20 years once it enters into force.”

The Australian Made Campaign has issued a reminder to businesses to boost country-of-origin branding on products and produce as an important part of their strategy to leverage the new export opportunities available via the TPP.

“The TPP will significantly reduce trade barriers, opening up new markets for Aussie growers and manufacturers, but it is important that they make the most of the marketing opportunity presented by ‘being Aussie’,” Australian Made Campaign CEO Ian Harrison said.

“Prominent country-of-origin branding will play a key role in driving sales in the Pacific region, which has demonstrated increasing demand for Australian products and produce.”

Surveys conducted by YSC Online in 2010 found that products carrying the logo in export markets were more likely to have increased sales than those that did not.

“Australia has earned itself a reputation for making and growing high-quality products and produce, with the Australian dollar falling in value, demand for Aussie exports is growing strongly,” Mr Harrison said.

“For many small businesses involved in export, the ‘Australian Made, Australian Grown’ logo, with its proven, established links to Australia, becomes their strongest brand in the marketplace.”

Previous Event: Innovate or Evaporate
Next Calls for comment on free-range egg labelling 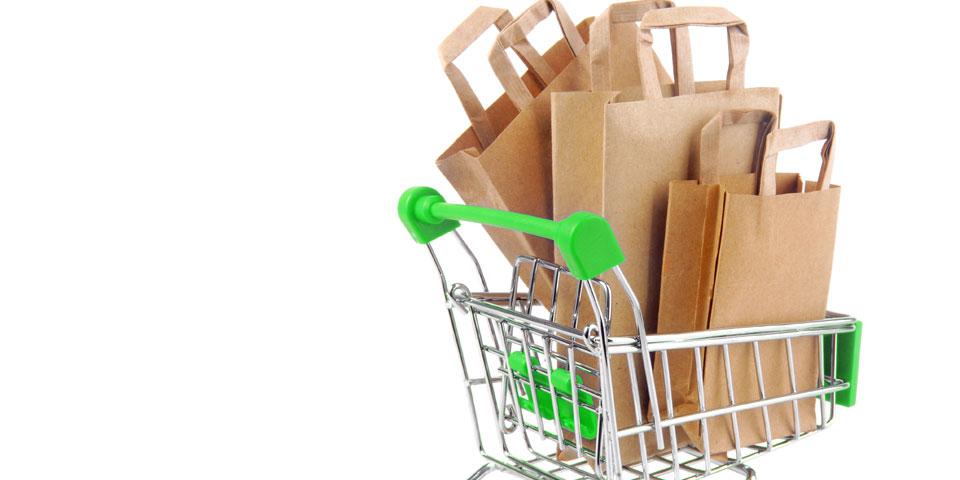 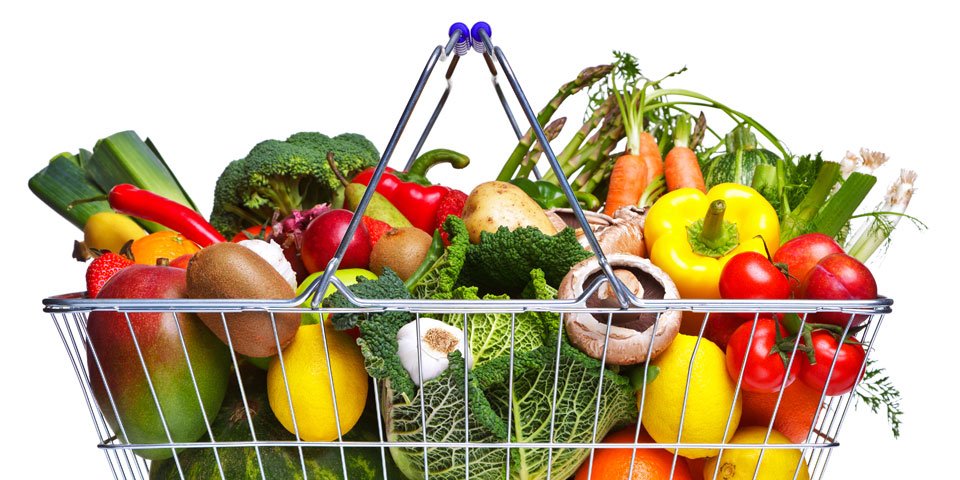