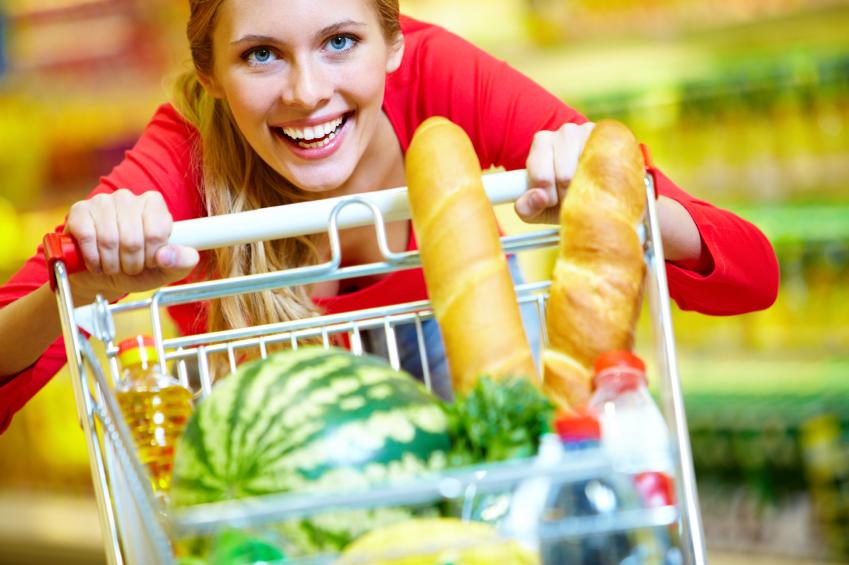 A hunger for ‘clean eating’ and creating ‘real’ food that consumers can identify with will be the biggest trends to influence food producers in 2016.

The growing trend towards clean eating has led to a back-to-basics approach in product development that has resulted in the movement featuring heavily in Innova Market Insights’ ‘Top 10 Trends’ list for 2016.

“Clean and clear labelling and ‘free from’ foods have all gained traction and moved on to the next level during 2015,” Innova Market Insights Director of Innovation Lu Ann Williams said.

“Other emerging trends for 2016 include the rise of the part-time vegetarian – or ‘flexitarian’ – consumer, interest in a return to food processing the natural or old- fashioned way, the search for permissible indulgence and the re-establishment of links to ‘real’ food.”

The top 10 key food and beverage trends to watch for 2016, as identified by Innova Market Insights, comprise:

‘Clear label’ established itself as a key trend in 2015, with greater transparency and the focus on simpler products with fewer artificial additives taking ‘clean label’ to the next level. The biggest surge in NPD has been reported in organic products, indicating that this will be a key platform in the short term, although the challenges involved may result in more beneficial platforms for clear label in the longer term.

‘Free from’ for all

Many consumers don’t actually need products that are free from gluten, wheat and dairy, but are demanding them anyway, as they believe them to be healthier. The industry has little choice but to respond, and the recent surge in mainstream gluten-free products has been remarkable. Other ‘free from’ platforms are also gathering pace.

The rise of part-time vegetarians, who have reduced their meat consumption because of health, sustainability and animal- welfare concerns, is having a major impact on new product activity. This includes the technological development and promotion of ‘better-tasting’ products more reminiscent of meat, as well as the use of alternative protein sources and more animal-friendly processes.

Food-processing practices that have been around for centuries are in the spotlight, bringing with them a natural and authentic image to counteract some of the negative perceptions of heavily processed foods.

The health benefits of fermented foods are attracting increasing awareness among Western consumers. Newer technologies, such as high-pressure processing, may also succeed if they are seen as a fresh alternative to using preservatives.

The rise of ‘millennial’ consumers – those born between 1981 and 2000 – as a key product-development target group has led to growing calls for a back-to- basics approach – to re-establish links with ‘real’ food.

The real-food trend involves telling a story about where the product comes from, and it goes beyond certification alone. Consumers want to know that the product is local, sustainably sourced, or created by well-treated and well-paid workers if it comes from a distant land.

Staple foods from a specific region have a marketing advantage over generic staples. “Big trends relating to the consumer making the link to real food are on the increase,” Ms Williams said, adding that the number of brands making claims of ‘made in …’ or ‘ingredients from …’ for their products almost tripled between 2011 and 2015.

Big companies used to have a few major competitors. Now they have hundreds of small ones. Many of these small players do only one thing, but they do it well, which holds high appeal for discerning millennial consumers.

Because they are less restricted in their development process, small companies are getting their ideas out much quicker and serving as inspiration for the big boys, who are resorting to copying them, or just buying them out altogether.

Ms Williams took the rise in use of kale as an ingredient as a case in point.

Major sports-nutrition manufacturers have realised that they can only get so far in targeting the saturated niche of bodybuilders, elite athletes and fitness fanatics in Western markets.

The benefits of sports-nutrition components, such as protein and energy ingredients, can be exploited by all demographic groups, and manufacturers are therefore diversifying on the healthy- living platform for everyone.

The previously specialist product portfolios are expanding into new categories, while some major manufacturers are launching products that could have been seen as being in the athlete’s domain.

“In terms of products that contain protein, the trend isn’t going away, but it has definitely moved beyond the athlete now and become a product for the mainstream,” Ms Williams said. “It’s about healthy living and healthy lifestyle. The categories with a lot of protein claims now include cereals and baby food.”

For some categories, such as desserts and chocolate, there will be no valid argument to take up a health positioning, and it can actually be confusing and detrimental to a brand steeped in a premium and indulgent platform.

However, health-conscious consumers want to justify consuming a product purely for pleasure, and therefore look for an excuse. A classic ‘indulgence alibi’ can be the wholesome or natural quality of ingredients. The trend is also an opportunity to create smaller, but still highly indulgent, treats.

“There will be a lot of change in portion size of these indulgence products, as well as guilt-free indulgence, particularly [with] dark chocolate,” Ms Williams said.

Well-travelled and highly adventurous consumers are expecting more authenticity and originality from the food and beverages they consume – they are looking for highly specific and authentic products from all corners of the globe.

Their curious flavour palate is open to trying out new taste experiences, which can include combining apparently non- complementary flavours in a single bite or opening up to unusual textural ideas through layered flavours.

Creative marketing and the development of 3D printing are just two platforms driving this innovative trend.