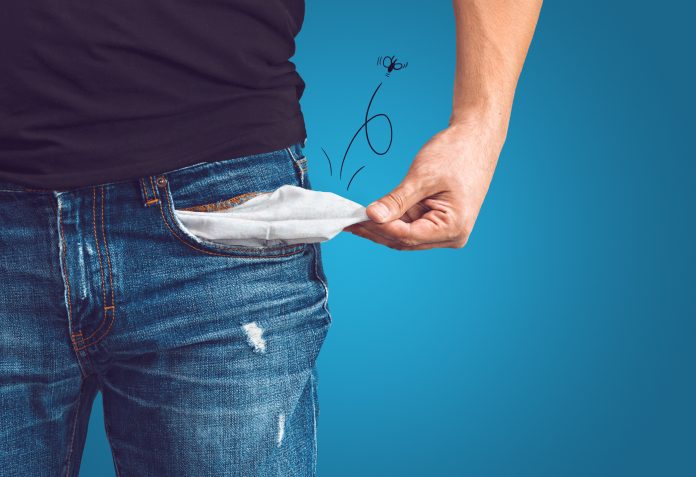 The National Retail Association (NRA) has slammed the Victorian State Government for ramming through bad laws during a time of national crisis.

On Thursday, it was revealed that State Attorney-General Jill Hennessy would seek to legislate the Wage Theft Bill 2020, despite federal legislation already being in place, strong opposition from small business and question marks over its constitutionality.

NRA CEO Dominique Lamb said that now was not the time to be heaping added weight on the shoulders of small businesses with poorly designed laws.

“It is never acceptable for businesses to underpay workers, and there are already laws in place, administered by the Fair Work Ombudsman, that deal with this matter,” Ms Lamb said.

“In this time of unprecedented economic upheaval small business needs support, not unnecessary regulation where there is no legislative gap, nor is it appropriate to spend public money on a new and unnecessary government agency.

“Disappointing that the VIC Govt. has sought to exploit a time of national crisis to ram through poor laws and without any consultation on wording of legislation, especially where there are serious unresolved questions around the constitutional validity of what is proposed.”