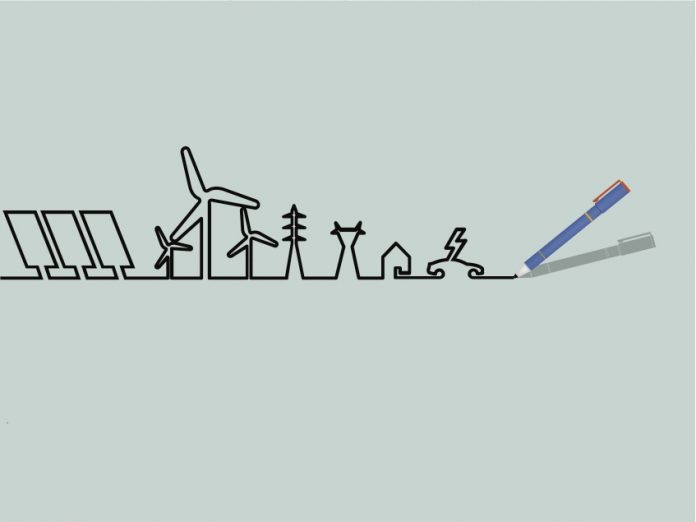 Woolworths has released its sustainability plan which involves committing to renewable electricity for all its operations by 2025.

They will partner on new renewable energy projects to amplify its contribution to growing the industry.

Woolworths is also calling on green energy operators to help make the large-scale transition across all its stores and operations.

“Moving to 100% renewable electricity is the right thing to do, and something a growing number of our customers, team members and shareholders expect us to lead on,” says Woolworths Group CEO, Brad Banducci.

“Over the coming years, we’ll invest tens of millions of dollars into renewable energy partnerships and prioritise new green energy projects to spur growth in the industry and new jobs in the sector.”

As part of its green electricity pledge, the Group has joined the global RE100 imitative, led by The Climate Group partnership with CDP.

Woolworths Group has already reduced its carbon emissions by 24% from 2015 levels through initiatives to improve energy efficiency.

The Group’s 2030 emissions reduction target of 63% for its own operations and 19% across its supply chain align with the Paris Agreement’s goal of limiting climate change to +1.5 degrees.

“We want to give our customers confidence that their food and everyday needs are delivered to them ethically and that we continue to lift the bar for our industry.”

Woolworths presents its half-year results which shows it saw an increase of 10.6%, with a total of $35,845m in Group sales. “I am incredibly proud...
Read more
News

Refuel on the go with Table of Plenty’s Rice Thins, a "healthy" filling snack for busy lifestyles. Available in packs of two cakes, the...
Read more
News

Out of home industry reveals full year results for 2020

The out of home industry has announced full year net media revenue results. Released by the Outdoor Media Association (OMA), the results reveal that the...
Read more
News

Coca-Cola Amatil has announced a range of 10 sustainability objectives in its ‘2020-2040 Sustainability Ambitions’. They are designed to make a “distinct and positive”...
Read more
439FansLike
541FollowersFollow
657FollowersFollow

Inspire a ‘kinder and healthier’ world with Kind